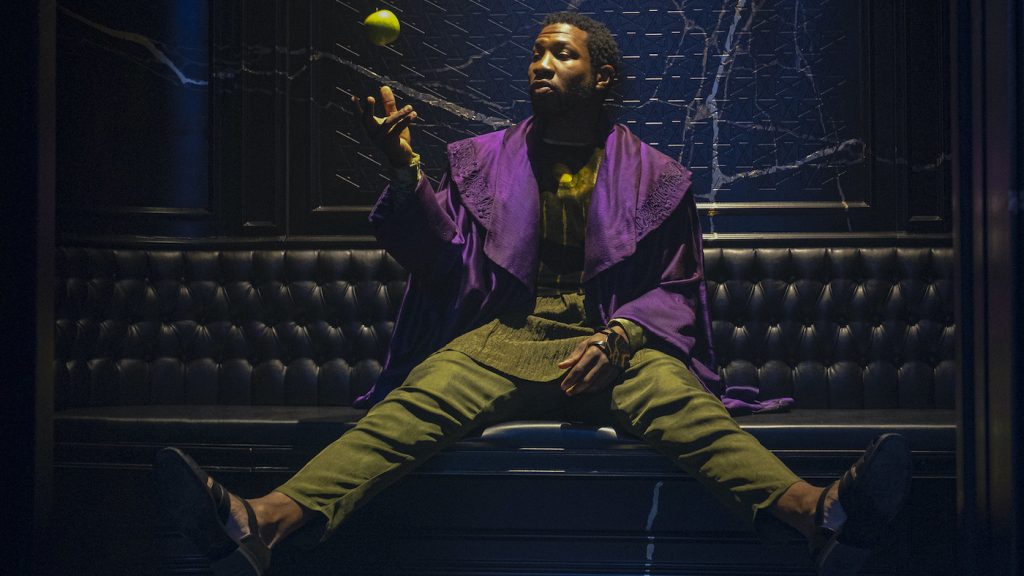 The first new Avengers film since Endgame has its writer.

The Hollywood Reporter reveals that Marvel Studios has named Jeff Loveness its writer for Avengers: The Kang Dynasty. We only just learned the title and the director of the fifth Avengers film back in July, when Marvel Studios president Kevin Feige told the crowd at San Diego Comic-Con that Kang the Conquerer (Jonathan Majors) would be the centerpiece of the film and that Shang-Chi and the Legend of the Ten Rings director Destin Daniel Cretton would be helming the epic.

Loveness comes to the project with a special Kang connection—he’s the writer behind the upcoming Ant-Man and the Wasp: Quantumania, which features Kang as its main villain. It turns out that, like Thanos before him, Kang is the type of bad guy that will cross multiple MCU projects (he first appeared in Loki, the Disney+ series starring Tom Hiddleston’s Asgardian trickster, only then, he was going by the name He Who Remains) and will require multiple superheroes across multiple storylines to try and take him down. Quantumania is due in theaters on February 17, 2023.

Loveness is part of a growing list of Marvel scribes who cut their teeth on Adult Swim’s beloved, gleefully insane animated series Rick & Morty. As THR points out, Loveness followed She-Hulk head writer Jessica Gao and Loki and Doctor Strange in the Multiverse of Madness writer Michael Waldron from that show. Considering Rick & Morty plunges its characters into adventures across multiple dimensions and timelines, it’s turned out to be a perfect incubator for Marvel writers.

We’ve got a while, and a slew of MCU films, before Avengers: The Kang Dynasty hits theaters—it’s due on May 2, 2025. The wild thing that Kevin Feige revealed at Comic-Con was that it will be followed only a few months later by the next Avengers film, Avengers: Secret Wars, which is currently slated for a November 7, 2025 release.

For more on the Marvel Cinematic Universe, check out these stories: