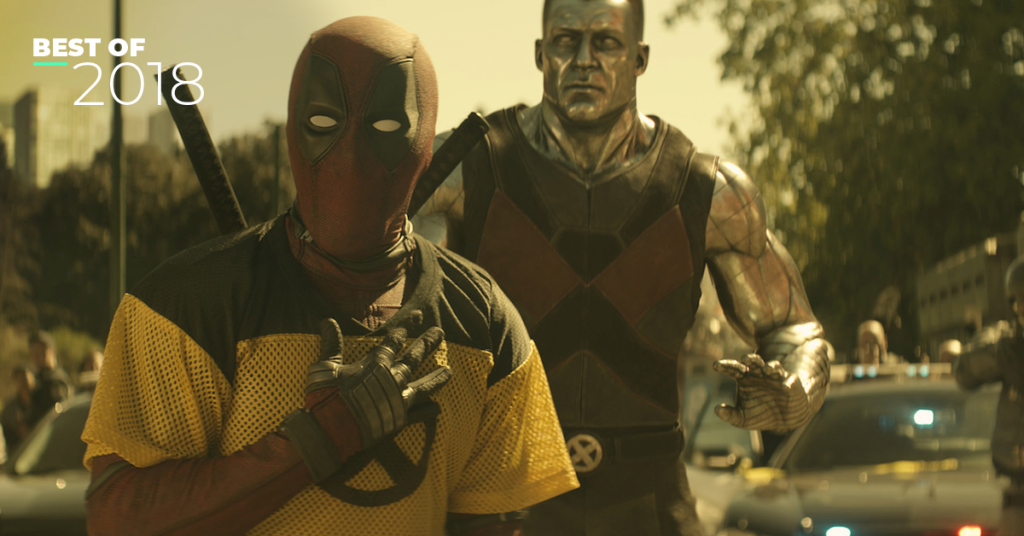 Don’t worry, Deadpool fans, screenwriters Paul Wernick and Rhett Reese promise that the third film in the franchise will be as irreverent and Deadpool-y as ever. The reason the fellas who wrote the first two films are saying this is because the Merc with the Mouth has officially joined the Marvel Cinematic Universe, thanks to Disney’s acquisition of 20th Century Fox, which was completed back in 2019. This means that Deadpool 3 will be the first film in the franchise to officially fall under the MCU/Disney banner, after the raunchy, ribald 2016 and 2018 films, which did not.

Speaking with Den of Geek, Wernick and Reese said that their script for director Shawn Levy‘s upcoming film will retain the offbeat, often NSFW vibe of the first two films. The franchise is led by Ryan Reynolds as the titular Deadpool, beloved for his moral flexibility, his self-deprecating wit, and his zesty, often foul-mouthed zingers. This has made Deadpool a very different kind of superhero franchise, and Wernick and Reese say that won’t change even with the move to Disney. In fact, they say that thanks to Deadpool’s official entrance into the MCU, they have way more material to work with.

“It’s an absolute thrill to have the band back together, to have a new backdrop in the MCU with new characters, new villains, that kind of thing,” Reese told Den of Geek. “You know, it’s never a marriage we necessarily saw coming — Fox and Disney, that was an external thing [separate] from our storytelling process. But we’re absolutely finding the serendipity and the gold in that situation, or we’re trying to.”

Wernick then added, “Deadpool is gonna be Deadpool,” assuring fans that there won’t be any muzzling of the Merc with the Mouth even though he’s got a new studio home.

“They’ve been very supportive with regard to that,” Reese added. “Now when it comes to a particular joke, if we cross a line, maybe we’ll hear at some point, ‘Maybe not that joke.’ But I think they’ve been incredibly supportive of what we’re doing because obviously, we were doing it separate from them for a long time, and I think they’ve seen the success and they’ve had their own even greater success. So hopefully it’ll be a marriage made in heaven. But we’ve definitely got their support, and that’s a great thing to feel.”