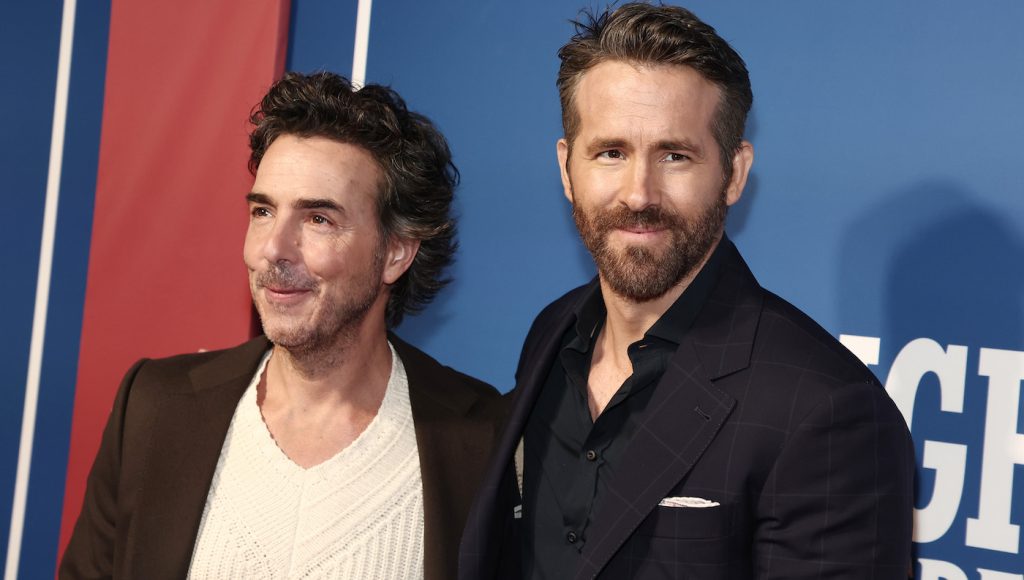 An all-star team will be bringing you Deadpool 3. The Hollywood Reporter confirms that Free Guy and The Adam Project director Shawn Levy is in negotiations to reunite with Ryan Reynolds to direct the long-awaited third Deadpool film. Deadpool and Deadpool 2 screenwriters Paul Wernick and Rhett Reese will return to write. This is major news and confirms that Marvel’s rowdiest, most irreverent superhero is that much closer to coming back.

The last time we caught up with the infamously foul-mouthed Wade Wilson (Reynolds) was way back in 2018 when he starred alongside Zazie Beetz as Domino and Josh Brolin as Cable in Deadpool 2, directed by David Leitch. That film had come a mere two years after director Tim Miller’s 2016 Deadpool burst onto the scene, introducing Reynold’s go-for-broke performance as the Merc with the Mouth.

How much do people love Deadpool? Consider this — the two Reynolds-led films are the top-grossing X-Men films of all time, even though they feature none of the X-Men‘s major players (all due respect to the beloved Colossus, voiced by Stefan Kapicic). Deadpool 3 will mark the first film in the franchise after Disney acquired 20th Century Fox, the previous home studio to the character and franchise. The announcement of this Deadpool 3 dream team means that Disney is making good on their promise to continue the raunchy franchise.

With Deadpool 3 now set to return, and the previous Marvel Netflix series like Jessica Jones, Luke Cage, and The Punisher coming to Disney+, the studio is swiftly expanding its trove of Marvel content. Reynolds and his R-rated superhero films, not the most obvious fit for Disney, prove that the studio is serious about keeping even the more adult, darker Marvel characters in the light.