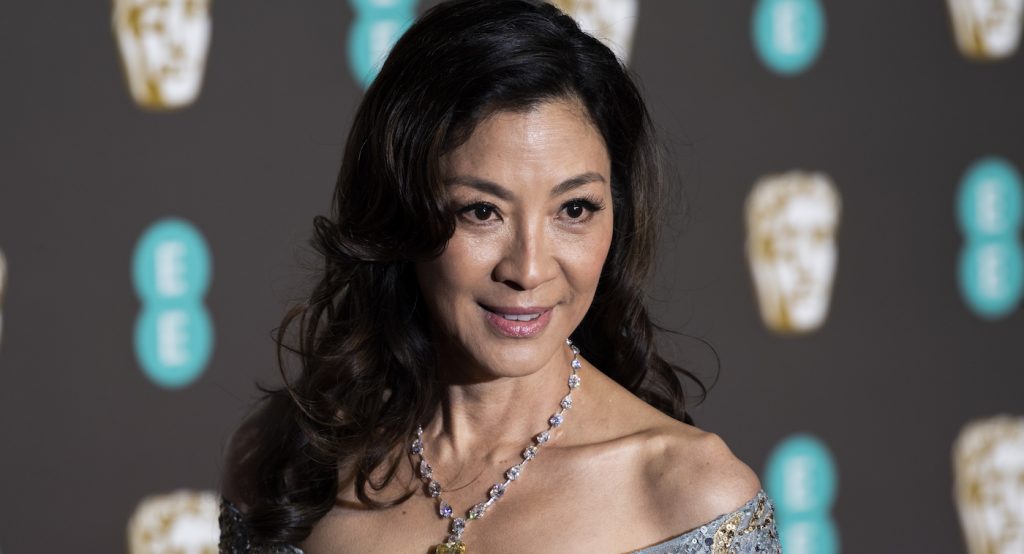 While The Russo Brothers’ The Gray Man continues to pull in heaps of viewers on Netflix, the directing duo is already hard at work on their next feature, The Electric State. In fact, they’ve just added two sensational actors to their star-studded cast, Deadline reports—Michelle Yeoh and Stanley Tucci. Yeoh is coming off her sensational performance in one of the year’s best films, Dan Kwan and Daniel Scheinert’s Everything Everywhere All At Once.

The Electric State is based on Simon Stålenhag’s illustrated sci-fi book of the same name, adapted by the Russos’ longtime screenwriting team of Christopher Markus and Stephen McFeely, and is centered on a teenage girl and her robot journeying across a very strange American west that looks like the graveyard to some cataclysmic collapse. The film is expected to start production in the fall, and Brown will be playing the teenage girl whose mission is to find her younger brother. It’s still unknown who the rest of the cast is playing, although Deadline reports that Cox and Slate are voicing CGI characters.

The Russo Brothers’ Netflix deal has been a boon for the streamer. Their 2020 Chris Hemsworth-led action/thriller Extraction, which they produced and wrote, pulled in a ton of viewers, and The Gray Man is currently climbing Netflix’s most-watched list. With the intriguing source material and fantastic cast for The Electric State, there’s little reason to think their hot streak with Netflix won’t continue.