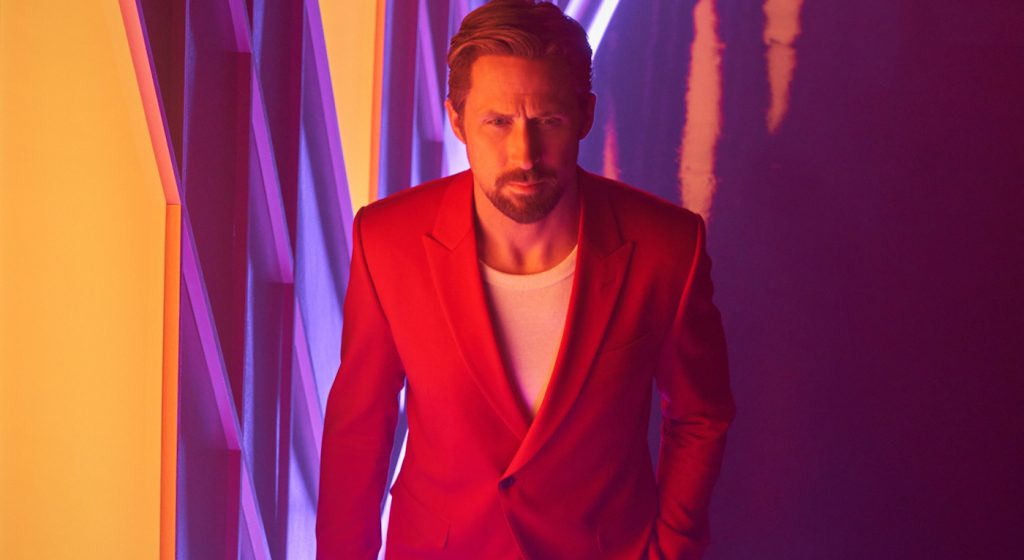 Netflix’s spy thriller The Gray Man was only the beginning.

The streaming giant has big plans to turn the Russo Brothers’ breathless caper, starring Ryan Gosling as a prodigiously talented assassin for the CIA, into a franchise. With the film bowing this past Friday night, Netflix has already revealed plans to add a sequel starring Gosling and a spinoff, both of which are already in development.

For the sequel, Gosling will return in another Russo Brothers-helmed flick, with screenwriter Stephen McFeely penning the sequel. McFeely not only wrote The Gray Man but also co-wrote Avengers: Endgame, Avengers: Infinity War, and Captain America: The Winter Soldier, all Russo Brothers films.

“The audience reaction to The Gray Man has been nothing short of phenomenal. We are so appreciative of the enthusiasm that fans across the world have had for this film,” Joe and Anthony Russo said in a statement. “With so many amazing characters in the movie, we had always intended for The Gray Man to be part of an expanded universe, and we are thrilled that Netflix is announcing a sequel with Ryan, as well as a second script that we’re excited to talk about soon.”

The Gray Man spinoff film will come from Deadpool screenwriters Paul Wernick and Rhett Reese, although the details are still a state secret.

The Russo Brothers and McFeely adapted The Gray Man from Mark Greaney’s book series of the same name. In the film, Gosling plays Sierra Six, a former felon pulled out of prison by the CIA to work at their behest dispatching bad guys around the world. However, when he runs afoul of some unsavory types at the agency for starting to question their motives, they send a sadistic mercenary perfectly named Lloyd Hansen (Chris Evans, enjoying himself) to take him out. Thus begins a highly-dangerous cat-and-mouse game through Europe that ends, as it must, with a ferocious showdown.

It will be a while until we know what comes next for Gosling’s Sierra Six, but with how The Gray Man ended, there are plenty of bad guys still looking for him and plenty of danger for him to sort out with his blend of ruthless proficiency and humor.