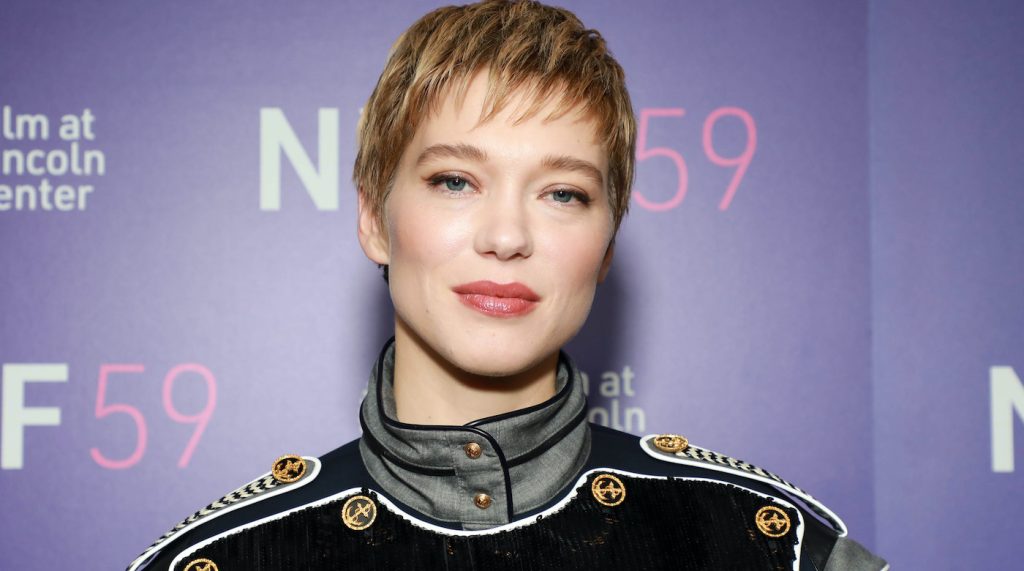 Paul Atreides might be breathing a little easier today. Léa Seydoux has joined the cast of Dune: Part Two as Lady Margot, one of Paul’s (Timothée Chalamet) most crucial allies as he regroups and prepares for war against House Harkonnen.

Deadline reports that Seydoux has joined the gangbusters cast in co-writer/director Denis Villeneuve’s sequel, which will begin filming later this year. Along with Chalamet, returning cast members include Zendaya, Rebecca Ferguson, Josh Brolin, Stellan Skarsgard, Javier Bardem, and Dave Bautista. Seydoux will be one of the major new characters introduced in Part Two, along with Austin Butler as Feyd-Rautha Harkonnen, Christopher Walken as Emperor Shaddam IV, and Florence Pugh as the Emperor’s daughter, Princess Irulan.

Part One left us at the edge of annihilation for Paul and his mother, Lady Jessica (Ferguson). While they’d managed to survive House Harkonnen’s attack on Arrakis, they required the help of the Fremen, led by Bardem’s Stilgar, and with the important assistance of Zendaya’s Chani. In fact, Part Two, which will once again be co-written by Villeneuve and Jon Spaihts, will give us a lot more Chani as she introduces Paul and Lady Jessica into the world of the Fremen. The sequel will also feature one of the most memorable scenes in both Frank Herbert’s 1965 novel and David Lynch’s 1984 adaptation, the ferocious battle between Paul and Feyd-Rautha.

As for Seydoux’s Lady Margot, in Herbert’s novel, she warns Lady Jessica early on about House Harkonnen’s diabolical plans for House Atreides once the family moves to the dangerous, Spice-rich desert planet to administer it. While that plot point was left out of Villeneuve’s Part One, Lady Margot figures to factor into the sequel in a big way. Lady Margot and Lady Jessica are both members of the powerful, female-led Bene Gesserit, which will have an even bigger role to play in Part Two.

Seydoux is currently starring in David Cronenberg’s Crimes of the Future, and before that had a major role in the 25th Bond installment, No Time To Die.