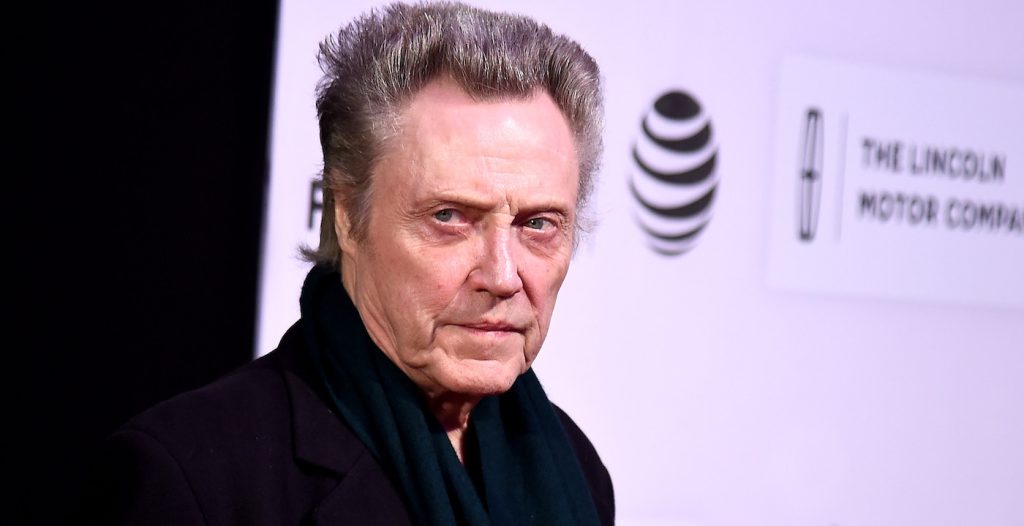 The shadowy figure who sent House Atreides to their doom in Denis Villeneuve’s Dune? Yeah, it was Christopher Walken.

The legendary Walken is joining Denis Villeneuve’s eagerly-anticipated sequel, making him the third big name to round out the cast alongside Florence Pugh and Austin Butler. Walken’s not just joining the cast, he’s playing the major role of Emperor Shaddum IV, the prime mover in the Galactic power struggle at the heart of Villeneuve’s adaptation of Frank Herbert’s 1965 classic.

The role of the Emperor was the last, big missing piece for Villeneuve, having already found his Princess Irulan Corrino in Pugh and his Feyd-Rautha Harkonnen in Butler. The cast already includes Timothée Chalamet as young hero Paul Atreides, Rebecca Ferguson as his mother, Lady Jessica, Zendaya as the Fremen Chani, Stellan Skarsgård as Baron Vladimir Harkonnen, Josh Brolin as Gurney Halleck, and Javier Bardem as the Fremen Stilgar.

Emperor Shaddum IV was the unseen ruler in the first part of Dune who sent House Atreides, led by Duke Leto Atreides (Oscar Isaac) to Arrakis to take over the spice trade from House Harkonnen. We learned in Part One (as readers of the book already knew, of course) that this was a set-up. House Harkonnen attacked and obliterated much of House Atreides, including Duke Leto, casting off Paul and Lady Jessica into the desert in a desperate attempt to survive and, if possible, plot their revenge. In Part Two, both the Emperor and his number two, the Baron, brutally lord over the remaining population of Arrakis—but a rebellion is brewing. Readers of the book and viewers of David Lynch’s 1984 adaptation also know that a big showdown is set for Chalamet’s Paul Atreides and Butler’s Feyd-Rautha Harkonnen. But the figure pulling all the strings is the Emperor, and you couldn’t do much better than Walken for the role.

Filming on Part Two is set to begin this summer in Budapest.