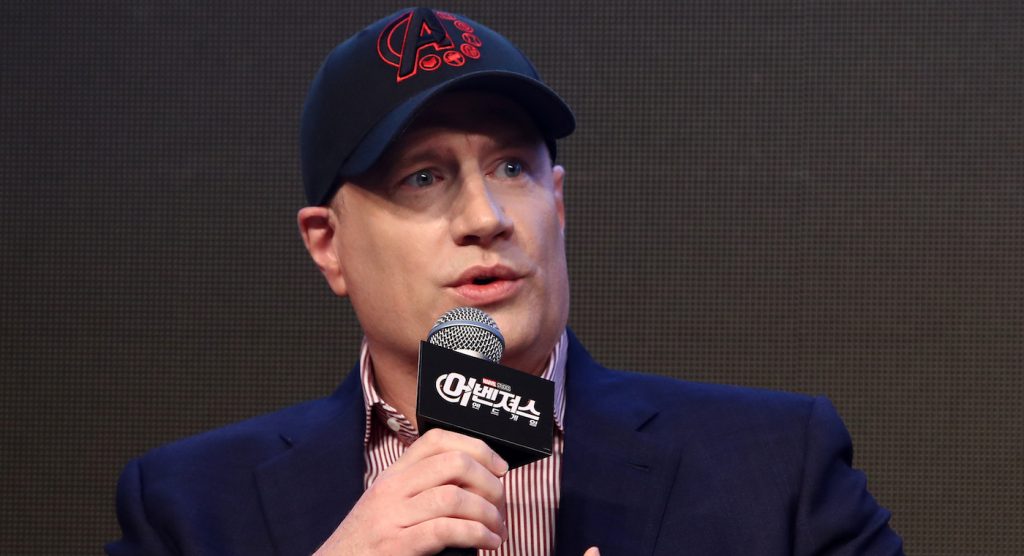 Feige also revealed that Loki season 2 will be going into production in the coming weeks. What’s more, the entire cast from season one returns, and Feige said that Loki has been Marvel’s most-watched Disney+ series thus far.

“Being part of a company like Disney provides so many incredible opportunities for customers,” Feige said at the event. “And since the launch of Disney+ in late 2019, our team has been able to extend and expand our storytelling in a whole new way. When we were first asked to start working on programming for Disney+, we knew we wanted to weave together storylines between the films and our series that are part of the Marvel Cinematic Universe, or the MCU, as a whole. From the six series we’ve watched so far, we’ve introduced fantastic new characters, but we’ve also been able to dive deeper into the lives of the backstories of some of the MCU’s favorite superheroes.”

Feige noted how the interconnectedness between the Marvel series and the MCU films is already starting to bear fruit—the first Marvel series on Disney+, WandaVision, provided some of the most consequential components of Sam Raimi’s Doctor Strange in the Multiverse of Madness, which just bowed two weeks ago.

With Moon Knight‘s six-episode season wrapped, all eyes turn to Tatiana Maslany as she takes on the role of She-Hulk: Attorney at Law, the next Marvel series bowing on August 17.