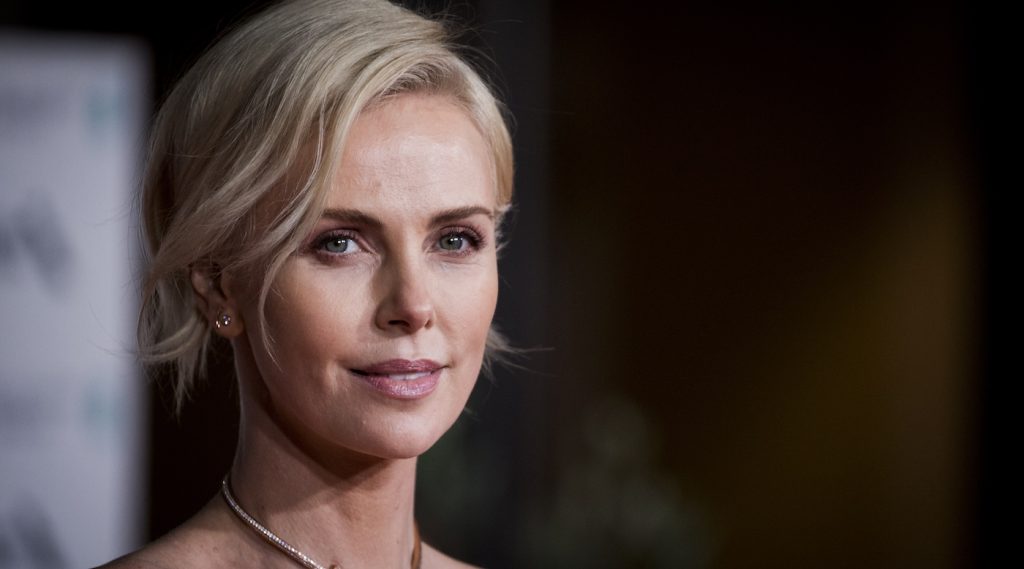 *Big fat spoiler alert for Doctor Strange in the Multiverse of Madness.*

Have you seen Doctor Strange in the Multiverse of Madness? Good, that means you can follow us through this portal into a universe where we can discuss the film’s epic mid-credits reveal. But first, a word about director Sam Raimi, who has returned to superhero moviemaking after his game-changing, early aughts Spider-Man trilogy with a bang here, delivering a Marvel movie unlike any we’ve seen before. Yes, Doctor Strange in the Multiverse of Madness connects directly to the larger Marvel Cinematic Universe, and yes, the movie delivers the witty one-liners, the spectacle, and the CGI wizardry we’ve come to expect, but it feels decidedly like a Sam Raimi movie. There’s a ringing horror element that runs through the whole movie, highlighted when Doctor Strange has to embody his own corpse from another universe to save the day. Yet if there was one moment that was true to the Marvel formula, it was the big reveal during the mid-credits scene. And that reveal, you know, was massive—Charlize Theron has joined the MCU.

In a video Theron posted to Twitter, Theron takes us behind the scenes to have a quick look at the creation of her character, Clea. The mid-credits scene only offers us a few clues as to who Theron is, but a dip into the comics reveals more. Clea is one of Doctor Strange’s students. She’s also a romantic partner (she eventually marries him in the comics), and, in one of the multiverses, she’s the Sorceress Supreme. In the mid-credits scene, Doctor Strange (Benedict Cumberbatch, obviously) is walking through New York when he’s stopped by Clea. She tells him he’s caused an incursion for all his multiverse-meddling, and she needs him to come with her to fix it. Then she slices a fat hole in the universe, exposing the Dark Dimension that was revealed back in 2016’s Doctor Strange. Naturally, Doctor Strange joins her immediately and they hop through the portal and off for a fresh adventure.

Theron had first revealed that she’d joined the MCU as Clea back on May 10, four days after Doctor Strange in the Multiverse of Madness premiered:

Then, three days later, Theron revealed this BTS video of how they rendered Clea:

Clea is a powerful sorceress, but her outfit also appears much more sturdy and armored than what we see Doctor Strange typically wearing. How many battles has Clea faced? But then, the purple cape, along with the purple eyeshadow, definitely gives off a Sorceress Supreme vibe. The big question now is, when will see Theron’s Clea in real action in an MCU movie? The answer, of course, remains a secret, but you don’t introduce a star as big as Theron without having grand plans for her.