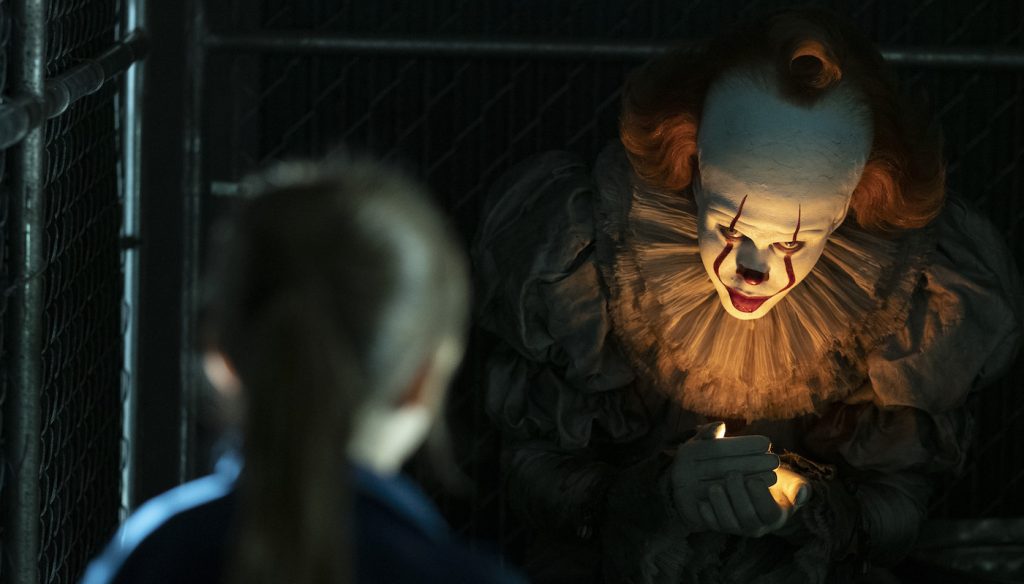 Pennywise the Clown may be coming into your living room. Variety has confirmed that an It prequel series is in the works at HBO Max, currently titled Welcome to Derry. The series will be set in the 1960s and lead up to the events in director Andy Muschietti’s 2017 film It: Part One, which itself was based on Stephen King’s sprawling, massively influential horror novel.

Welcome to Derry will be a Pennywise origin story, showing us how the supernatural, psychopathic clown came to be. Muschietti, who directed both of the recent, critically and commercially successful It films will executive produce alongside Barbara Muschiett and Jason Fuchs. Variety writes that the Muschiettis and Fuchs developed Welcome to Derry‘s story and that Fuchs will pen the script, with Andy Muschietti directing the first episode if HBO Max greenlights the series.

Welcome to Derry could become another example of HBO Max creating a series based on a big Warner Bros. film franchise. The streaming service is currently in production on a series starring Colin Farrell as the Penguin, the role he recently played in WB’s massively successful The Batman from director Matt Reeves. Then there’s another HBO Max series in the work based on Denis Villeneuve’s Oscar-winning Dune, centered on the mysterious sect known as the Bene Gesserit who were embodied in the film by both Rebecca Ferguson’s Lady Jessica and Charlotte Rampling’s Reverend Mother Mohiam.

Muschietti’s two It films were hugely successful, grossing over $1.1 billion in total global box office, and reinvigorated interest in King’s multigenerational tale of Pennywise’s torment of Derry, Maine, and the kids, and then their adult versions, banding together to try and stop him. Now we might get a chance to see how Pennywise came to be.

For more on It, check out these stories:

How Cinematographer Checco Varese Harnessed Darkness in It: Chapter Two

For more on HBO Max, check out these stories: