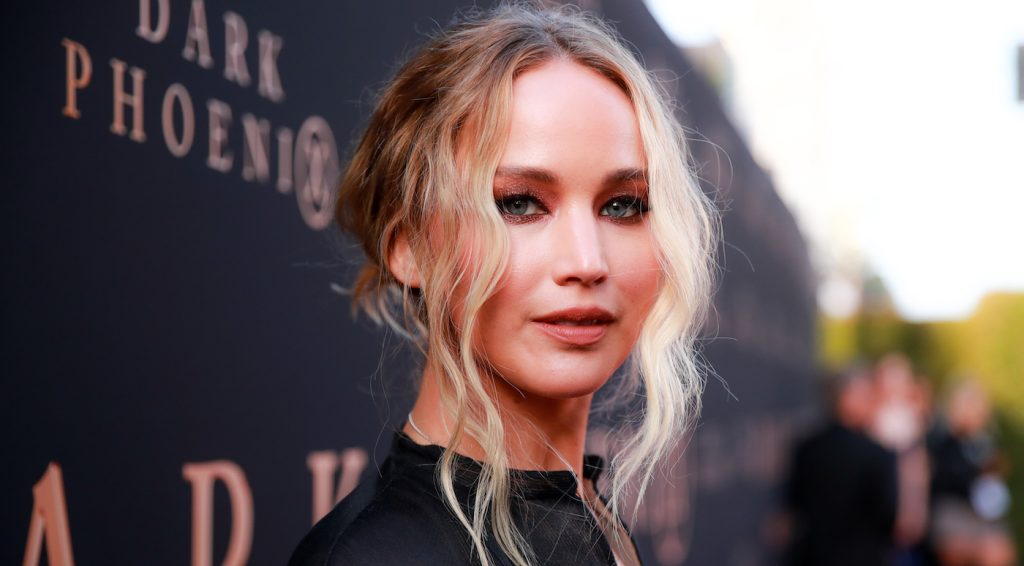 Adam McKay and Jennifer Lawrence are just getting started. The writer/director and the star of the upcoming film Don’t Look Up are re-teaming for Bad Blood, a feature film about infamous Theranos founder Elizabeth Holmes, for Apple Original Films.

McKay, ever the auteur, will write, direct, and produce the film, with Lawrence playing Holmes, a woman whose incredible ascension into the ranks of Silicon Valley’s most promising and successful young innovators was only outdone by her swift, spectacular fall. Holmes founded Theranos when she was a mere 19-years-old, and her company made a big, very exciting promise; it would revolutionize the health care industry with its bespoke, breakthrough blood-testing technology. The technology was an automated device that required only a very tiny amount of blood, which could then be tested rapidly, painlessly, and cheaply, promising colossal benefits for the entire world. The tech didn’t work, however. This came to light thanks to reporting in the Wall Street Journal, and Holmes went from being a billionaire to having virtually nothing seemingly overnight. But her problems were only just beginning, and most of those problems, it seems, were self-made. What followed were lawsuits and sanctions, and Theranos was eventually dissolved in late 2018. Holmes is currently standing trial on fraud charges.

Clearly, there’s a lot of dramatic potential here—so much so, in fact, there’s already been an HBO documentary, The Inventor: Out for Blood in Silicon Valley, as well as podcasts and endless articles. McKay’s film will be based on investigative journalist John Carreyrou’s book “Bad Blood: Secrets and Lies in Silicon Valley.” Carreyrou broke the initial story for the Wall Street Journal. Apple Studios and Legendary Pictures will produce. Bad Blood will join a few other big titles for Apple, namely, Martin Scorsese’s upcoming Killers of the Flower Moon, starring Leonardo DiCaprio, and Antoine Fuqua’s Emancipation, starring Will Smith.