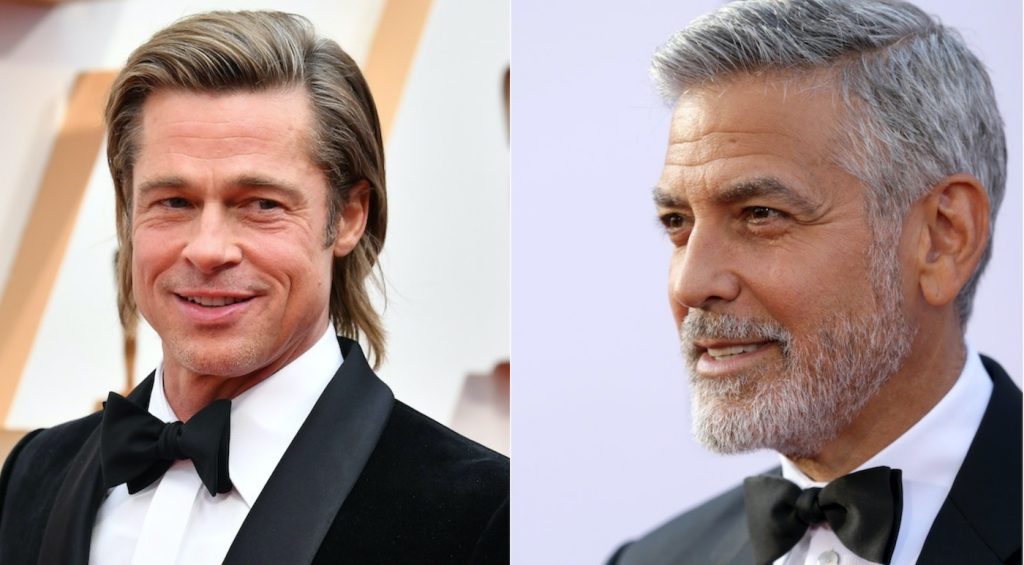 Apple has won a bidding war for one of the hottest projects out there—Spider-Man writer/director Jon Watts’ thriller starring Brad Pitt and George Clooney as two lone wolf fixers who get assigned to the same job. Pitt and Clooney are also on board as producers through their respective labels, Plan B Entertainment and Smokehouse Pictures, respectively.

Watts, who has helmed the new Tom Holland-led Spider-Man trilogy for Sony, and has Spider-Man: No Way Home due in theaters on December 17, will writer, direct, and produce the thriller alongside Pitt and Clooney. This is the first time the pair has acted together since the Coen Brother’s Burn After Reading in 2008. They were of course the two main attractions to Steven Soderberg’s three Ocean’s movies, with Ocean’s 13 Thirteen capping the trilogy in 2007.

A week ago, The Hollywood Reporter revealed the extent of the buzz around the project, with Apple, Sony, Netflix, and Lionsgate all vying for rights to the film package. Apple Original Films now has a few huge projects underway, including Martin Scorsese’s epic Killers of the Flower Moon starring Leonardo DiCaprio and Robert DeNiro. Adding Watts’ thriller and getting Pitt and Clooney back on screen together counts as a major coup for the young production studio with very deep pockets.