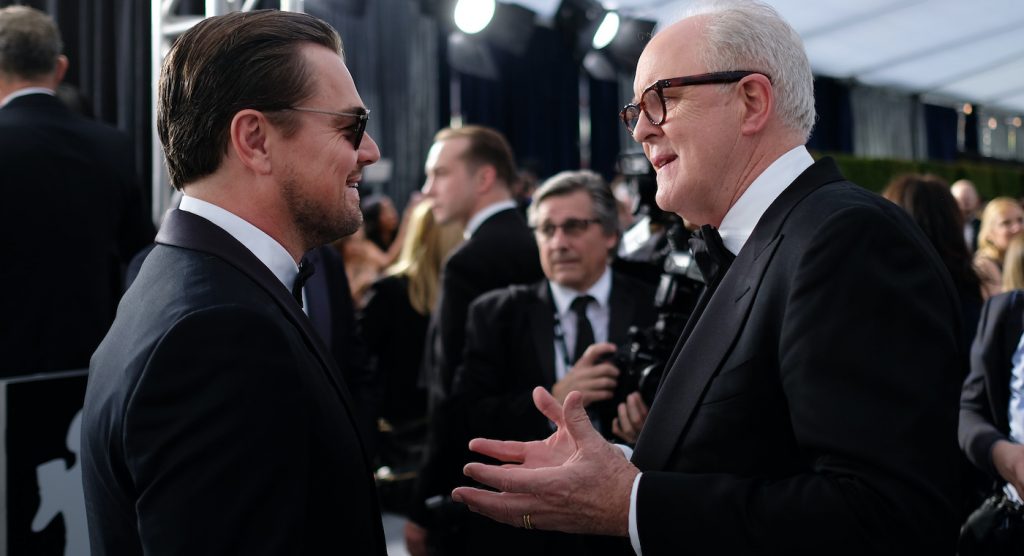 It’s no surprise that a Martin Scorsese movie will have a killer cast, but we’re especially enthused about how the ensemble is shaping up for the legendary director’s next picture (as he calls them.) The latest addition to the cast is John Lithgow, who joins Leonardo DiCaprio, Robert De Niro, and Jesse Plemons (to name a few) in Killers of the Flower Moon. Lithgow will play a prosecutor in Scorsese’s crime drama, drawn from ace investigative journalist David Grann’s book. The story is centered on the murders of members of the Osage Nation in the 1920s—the tribe was living atop a vast oil reserve discovered on their land, and the killings were, of course, not unrelated.

The investigation into the serial murders eventually helped establish the FBI and is considering a foundational moment in America shedding its frontier past for something at least nominally aimed at law and order. Screenwriter Eric Roth adapted Grann’s book, which is not Grann’s first book to find its way to the big screen. His must-read tale of adventure and catastrophe in the Amazon, The Lost City of Z, was turned into a criminally underrated movie by James Gray. Scorsese seems ideally suited to tackle the sweeping frontier epic that Killers of the Flower Moon promises to be.

Lithgow is a welcome presence in any film or series he’s in, whether he’s playing someone irresistibly lovable (as he did in Love is Strange) or someone loathsome and despicable (as he did when he played Roger Ailes in Bombshell). In Killers of the Flower Moon, he joins a potent cast and one of cinema’s true living legends in what will be a can’t miss experience for film lovers.

Killers of the Flower Moon is currently filming in Oklahoma.

For more on Killers of the Flower Moon, check out these stories: