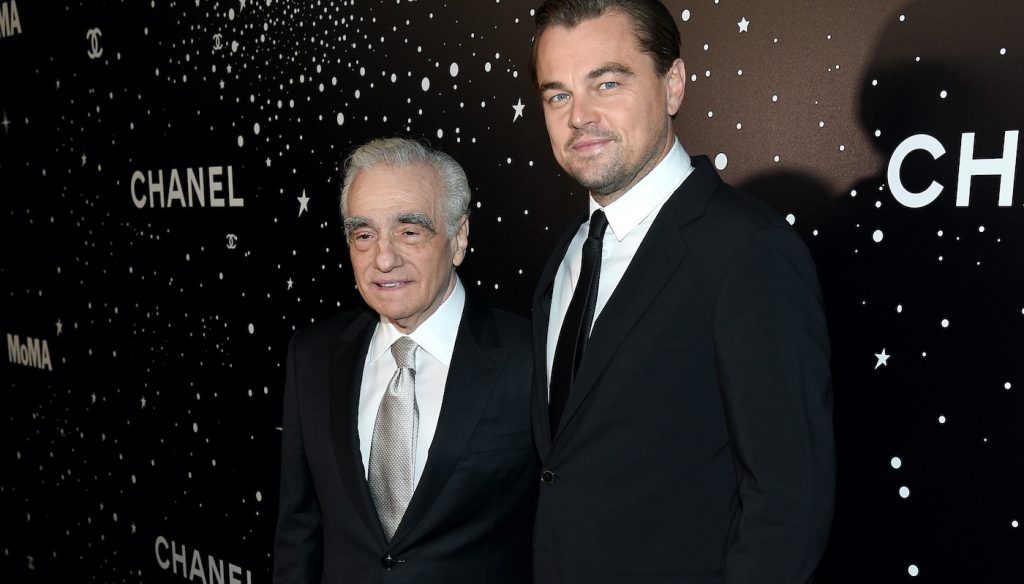 Sure, if you were the man who adapted David Grann’s book “Killers of the Flower Moon” for Martin Scorsese, you’d be excited about the potential for the film. But what veteran screenwriter Eric Roth had to say to Collider about Scorsese’s upcoming adaptation doesn’t sound like boasting, it sounds like cautious excitement at the tremendous potential for this film. Grann’s book plunges into the murders of wealthy members of the Osage people in Osage County, Oklahoma in the early 1920s after massive oil deposits were discovered beneath their land. The investigation into the crime helped establish the FBI and was considered a turning point for the country in shedding its frontier past. Grann’s a legendary investigative journalist, and Killers of the Flower Moon isn’t his first book to be adapted for the big screen. His sensational tale of adventure and catastrophe in the Amazon, The Lost City of Z, was turned into a quietly powerful movie by James Gray. With Killers of the Flower Moon, Grann’s penetrating book is just about to become, in Roth’s telling, possibly the last true Western ever made.

“I know Marty’s trying to make a movie that’s probably the last Western that would be made like this, and yet, with this incredible social document underneath it, and the violence and the environment. I think it’ll be like nothing we’ve ever seen, in a way. And so this one is, to me, one for the ages,” Roth told Collider.

Scorsese’s film has—as all of his films do—an incredible cast. Leonardo DiCaprio, Robert De Niro, Jesse Plemmons, and Lily Gladstone to name a few. As he did with The Irishman, Scorsese’s going big, with a budget of $200 million. These days, it’s exceedingly rare to get a film made with that budget without some preexisting intellectual property. This is why Roth thinks we may never see another film like it. One intriguing recent development on the film is that DiCaprio switched roles—he’ll now be playing a more morally ambiguous character, rather than the film’s hero, the Texas Ranger Tom White. That role now belongs to Plemmons. Here’s what Roth told Collider about this move:

“I think this is my fifth year or six year on it. And there were some changes that came about that were interesting about what Leonardo was going to play in it. I think in the long run — we all had our moments of trying to figure out how best to portray things because the story is so impactful — and I think we ended up with exactly the right material and that Marty made the right decisions. I just think he’s going to make — and obviously, I would say this — but I think [of] all my work, this one could be one of the great movies. I really mean that. I think it has all the ingredients, which I don’t want to jinx it, but the story is so important.”

Flowers of the Killer Moon is set in 1921, which is technically after the era of proper Westerns (which are usually set during the end of the 19th century), but everything about it has that feel. And, the film is not only about murder and greed and Texas Rangers laying down the law, it’s also about the abhorrent treatment of Native Americans. Roth spoke about that a bit, too:

“I mean, people will be in suits and things because it’s 1921. It’s during the prohibition, but the ethos I think is very Western. And also, I think Western justice, about how they said that you couldn’t find 12 white men to convict a white man of killing a native American. You’d have a better chance of having them convicted of kicking a dog. And that’s kind of the feeling on that. And then also, you have these incredible people, the Osage family that a character comes and marries into, and who’s a villain and who isn’t. And then into that comes a kind of heroic guy — Tom White, his name was, who Jesse Plemons is playing — who was in the Texas Rangers, and you couldn’t get more Western than that.”

Killers of the Flower Moon is set to start filming in Oklahoma in two weeks.

TAGSApple Killers of the Flower Moon