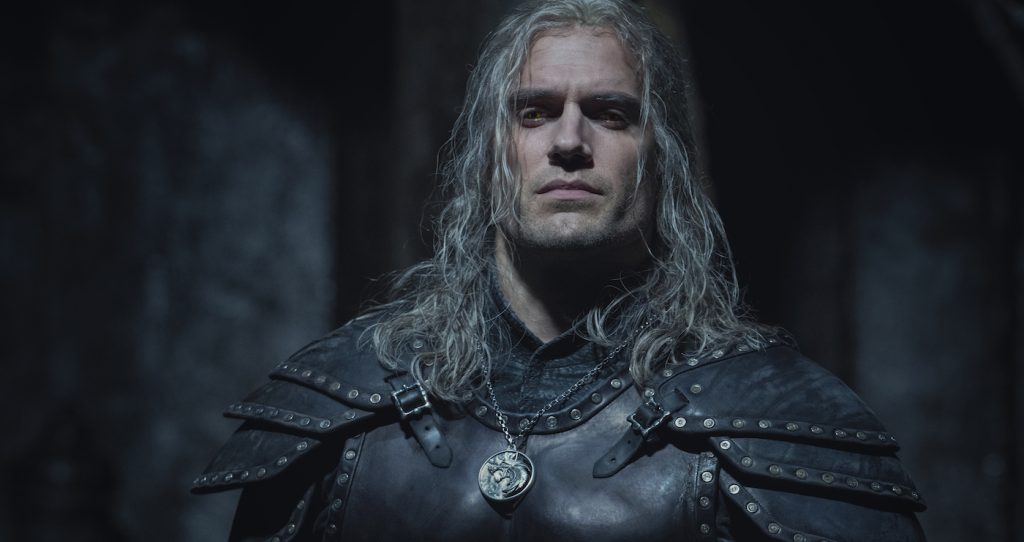 The trailer for The Witcher season 2 is here, and it’s absolutely bursting with monsters. Granted, a lot of the monsters are men, but still—Geralt (Henry Cavill) will have his work cut out for him this season and then some if he’s going to fulfill his destiny. Season one explored the brutal journies of three characters, Geralt, Yennefer (Anya Chalotra), and Princess Cirilla (Freya Allan). These three were on a collision course towards each other, and by the end of season one, Geralt and Cirilla were together, but Yennefer was in a bad way. Season two finds Geralt and Cirilla (known as Ciri) together at last, with the former now committed to protecting the latter. The trailer reveals, among other intrigues, that Geralt will take Ciri to see Vesemir (Kim Bodnia), his mentor.

Meanwhile, after nearly sacrificing her life to save her fellow sorcerers, Yennefer seems to be in dire straits. We find her imprisoned, and wonder how long until she recovers her strength and her powers. Meanwhile, a slew of new characters will be on the scene, including Kristofer Hivju as Nivellen, Graham McTavish as Dijkstra, Cassie Clare as Philippa, Simon Callow and Liz Carr as detective agents Codringher and Fenn, Chris Fulton as Rience, and Adjoa Andoh as Nenneke.

Lauren Schmidt Hissrich returns as showrunner for the second season. The Witcher returns to Netflix on December 17, 2021.