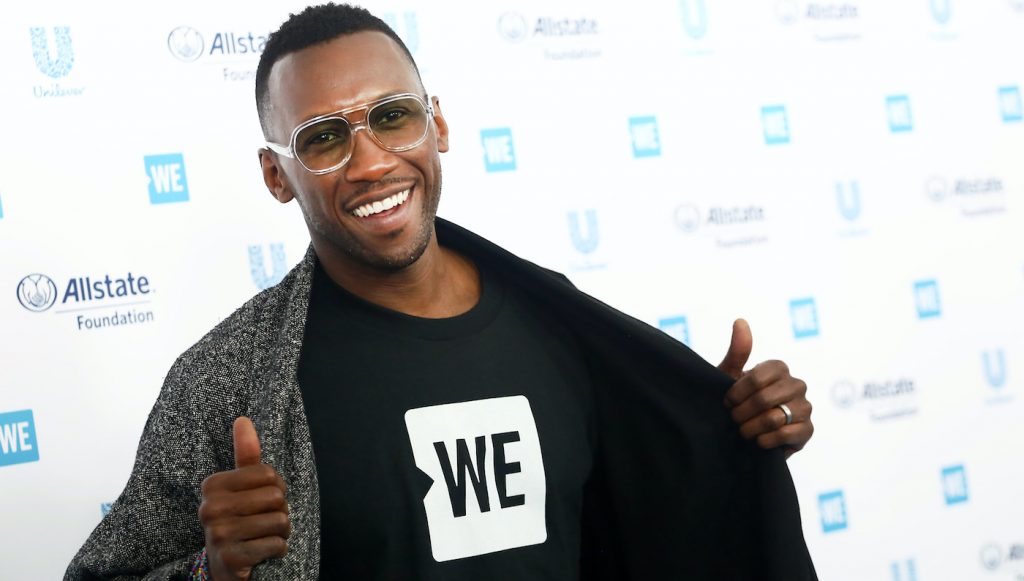 This is going to be an epic movie. Deadline reports that Mahershala Ali is joining the cast of Netflix’s Leave the World Behind, an adaption of Rumaan Alam’s novel of the same name. Alam’s novel, a ripping thriller involving a weekend vacation gone horribly awry, will be adapted by Mr. Robot creator Sam Esmail. Ali joins Julia Roberts in the upcoming thriller.

Leave the World Behind concerns two families who are forced to shelter in place together during a long weekend on Long Island. The book plunges the reader into the central family’s modern problems (they live in New York City, they’ve got two kids) and their initial suspicion of their uninvited guests, the owners of the house who arrive suddenly and happen to be an older Black couple. The novel deftly handles issues of race, class, and modern anxieties, as the white vacationers try to ascertain whether they should trust the older couple who showed up in a bit of a panic—there’s a massive blackout in the city, and the reasons behind it are murky and potentially terrifying. The novel unravels its twists and horrors patiently, and with the talented Ali and Roberts joining the equally talented Esmail, one can imagine Leave the World Behind having a similar appeal, and similar success, to another Netflix apocalypse thriller, Bird Box, which starred Sandra Bullock and made quite the splash way back in 2018.

Ali has a lot going on at the moment. His hotly-anticipated Marvel film Blade landed director Bassam Tariq this past July, and he’ll next be seen in Apple Studios’ Swan Song from writer/director Benjamin Cleary.

TAGSLeave The World Behind Netflix