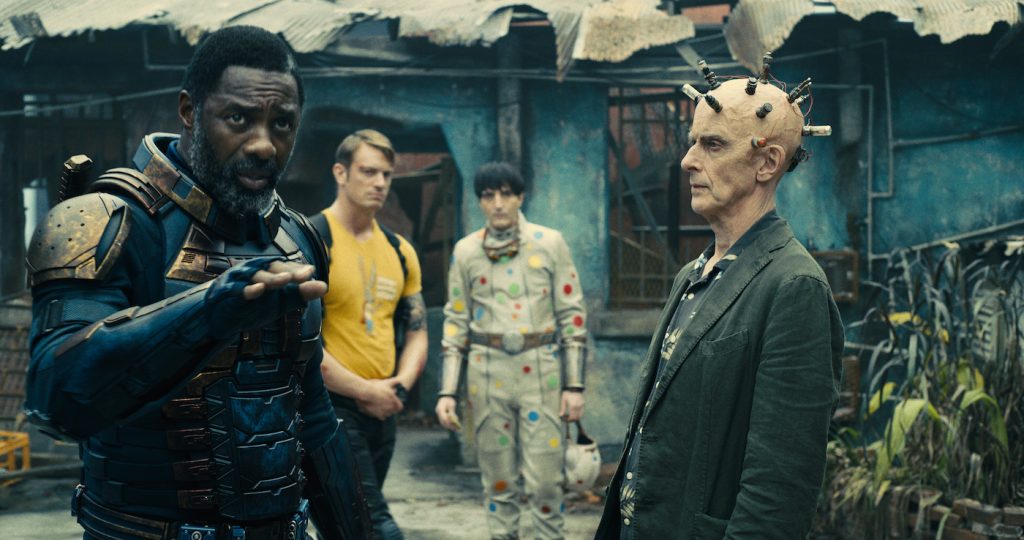 It’s officially The Suicide Squad day, with writer/director James Gunn’s long-awaited film finally in theaters and streaming on HBO Max. Gunn has promised that there will be real stakes for his misfits, and it’s the unpredictability of who will live and who will die that earns The Suicide Squad its title. As the reviews have noted, however, what elevates the film from gleeful nihilism is the fact that Gunn’s created characters who will, eventually, grow to care about each other. At least some of them, that is.

In a recent featurette released by Warner Bros., the stakes are made plain. “Amanda Waller is willing to sacrifice all of these lives for the betterment of mankind,” Gunn says at the opening. Amanda Waller is the government operative played by Viola Davis, one of the few returning characters from David Ayer’s 2016 Suicide Squad. Waller has once again assembled a crack team of anti-heroes, lunatics, one talking shark and some straight-up villains to help save humanity. In this case, it’s to destroy all traces of “Project Starfish,” which has something to do with Starro the Conquerer, a massive alien starfish as big as a building.

“They did say, ‘You can kill whoever you want,'” Gunn says of Warner Bros., the studio behind the film. The writer/director has made it clear he took them up on that offer. At long last, we can finally find out just who survives this suicide mission, and we know the characters whose lives are at stake are a pretty awesome of oddballs.

Check out the new featurette below. The Suicide Squad is in theaters and on HBO Max now.