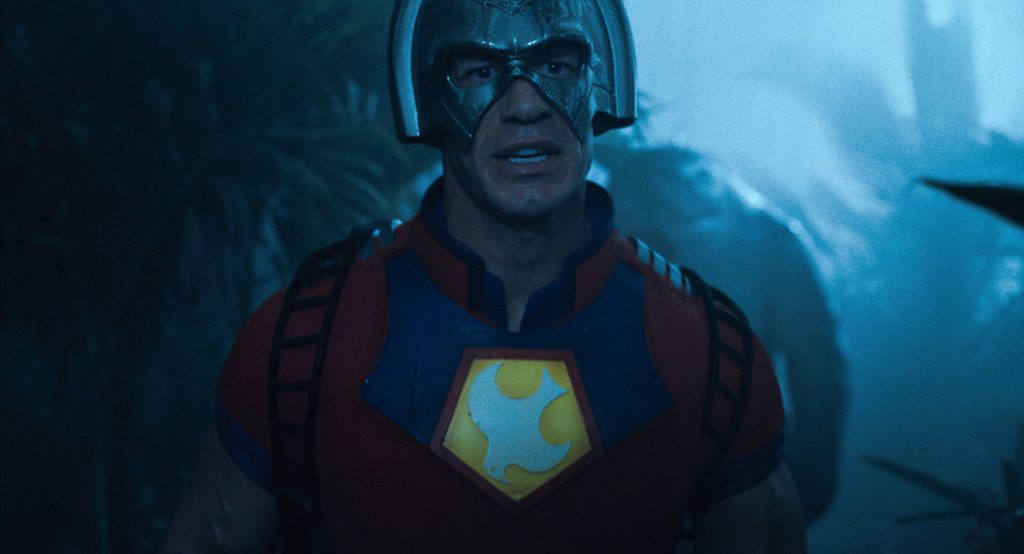 In a month, James Gunn’s The Suicide Squad will burst into theaters, introducing us to Gunn’s vision of that motley crew of lunatics, antiheroes, and a talking shark taking on a mission that many won’t survive. One of the members of Gunn’s upcoming squad (he’d fall into the lunatic category) is John Cena’s Peacemaker, but we’ll be seeing a lot of him in the future. Gunn’s spinoff series Peacemaker has just wrapped filming, the director informs us via Tweet, after 131 days of production.

What’s more, we learn in Gunn’s tweet that he pitched the idea for the series less than a year ago. Also, it was a “vague pitch.” Yet, here we are, a month before we see Gunn’s first film for Warner Bros./DC Comics, and Peacemaker has already moved into post-production.

And that’s a wrap on Day 131 & Season One of #Peacemaker. Less than a year ago I pitched a vague pitch to @HBOMax – here we are 11 months later with 8 astounding episodes in the can. Cast & crew: I love you all. Thank you for putting your hearts & souls into this project.

Cena’s titular character’s deal is he will stop at nothing—literally nothing—at achieving peace. This means he’ll hurt whoever he must, in whatever fashion he deems fit, to achieve his dreams of a peaceful world. He’s one of the oddball DC comics characters who Gunn assembled for his feature film, which he’s compared to a boffo 1970s war flick, albeit with a talking shark, a woman who communicates with rats, and Polka-Dot Man. DC’s bench of bizarre characters is deep, and Gunn has made the most of it.

The Suicide Squad hits theaters and HBO Max on August 6. Peacemaker is due on HBO Max sometime in 2022.