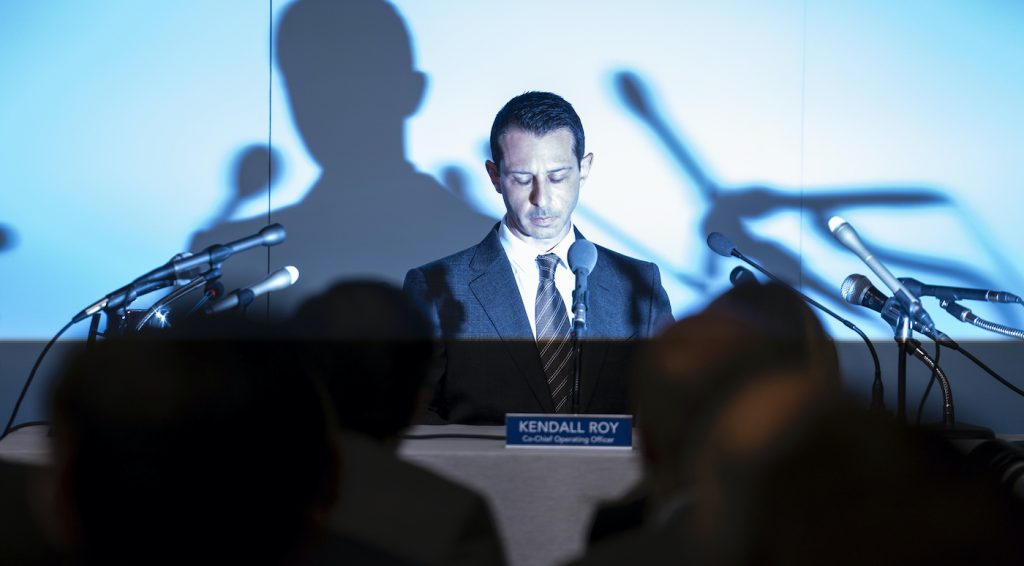 That demented family of New York billionaires is back. We’re talking about the Roy Family from HBO’s beloved Succession, which dropped the long-awaited season three teaser yesterday. The first glimpse of the new season is heavy on quips and fairly scant on plot. Yet there’s much we already do know, like the stakes (the family business, a few potential very long prison sentences) and the players. We also know that season three will pit the family patriarch against the firstborn son in a Biblical battle for control of their beloved, reviled mega-company.

When we last left the Roys at the end of season two, firstborn Kendall (Jeremy Strong) had finally turned on his old man, Logan (Brian Cox) by holding a press conference where he made his intentions perfectly clear—Kendall plans to take over the family company, the massive Waystar RoyCo, by ripping it from his father’s control. This was quite the shock to Logan, who believed Kendall was in fact holding the press conference to take the fall for the company’s serial crimes. A series of disastrous congressional hearings in season two revealed to the world what we viewers already knew—Waystar RoyCo is a cesspool of vipers, and the company’s profitable cruise operation had covered up rapes and death. Kendall was supposed to take the fall for all of this, but instead of becoming the “blood sacrifice” Logan demanded, he decided to make his father one. “This is the day his reign ends,” Kendall said in front of the cameras. Back on his yacht, Logan watched this all unfold, the hint of a smile at the edge of his lips—his son had finally become a man.

But now Logan will have to destroy him. And that, we can surmise, is what season three is all about. Another struggle over the family business, only now instead of this being known to only the top executives and the family itself, the entire country will be watching.

Check out the teaser for season three below. Succession returns to HBO on August 11.