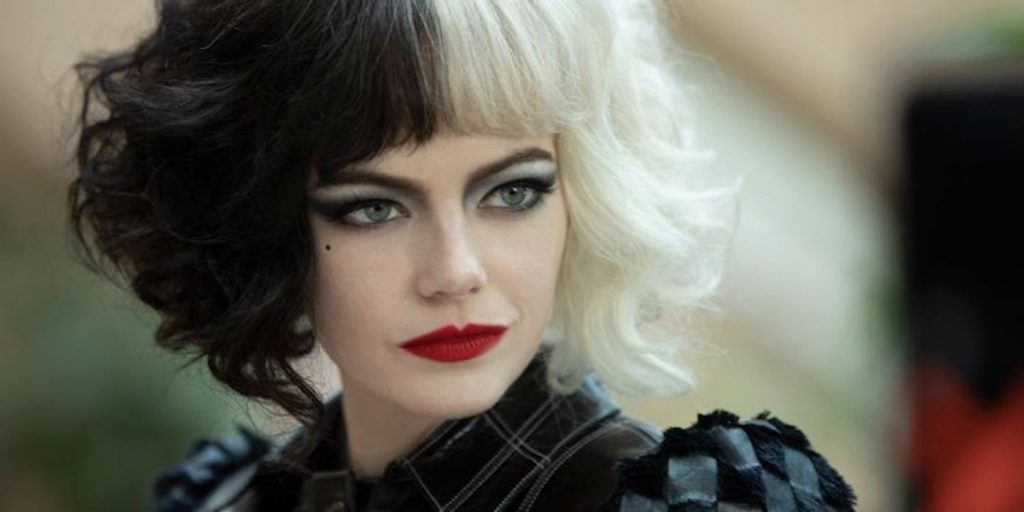 “Let me give you some advice—you can’t care about anyone else.” These are the words of wisdom voiced in the opening seconds of the second Cruella trailer, and they come not from our titular villain but Baroness von Hellman (Emma Thompson), the woman Cruella de Vil (Emma Stone) plans on being one day. We hear these ruthless words while we watch Cruella scrubbing a bathroom floor. Director Craig Gillespie (I, Tonya) is giving us the picture of the young woman before she was the iconic villain of 101 Dalmations, and the Baroness’s words are no doubt going to have an impact on her.

The second trailer positively bursts with energy, as Cruella’s designs on taking down the Baroness—and stealing her dalmatians—has the feel of a smash-bang comedy caper. The low-life/high-life frisson also has shades of Gillespie’s triumph with I, Tonya, in which another young, strong-willed protagonist would stop at nothing to take out her rival. In that case, of course, it was Margot Robbie’s ferocious performance as figure skater-turned-criminal Tonya Harding. In Cruella, Gillespie is working with an equally talented star in Stone, and a character no less committed to getting what she believes is rightfully hers.

Set in London in the 1970s when the city was adrift in that post Swinging 60s/pre-Thatcher period of punk rock rowdiness, Cruella sure looks sumptuous. It also boasts a terrific ensemble, Joining Stone and Thompson are I, Tonya alum Paul Walter Hauser, Mark Strong, Joel Fry, and Kirby Howell-Baptiste. The script was written by Dana Fox and Tony McNamara.

Check out the trailer below. Cruella is due in theaters and Disney+ Premiere Access on May 28.