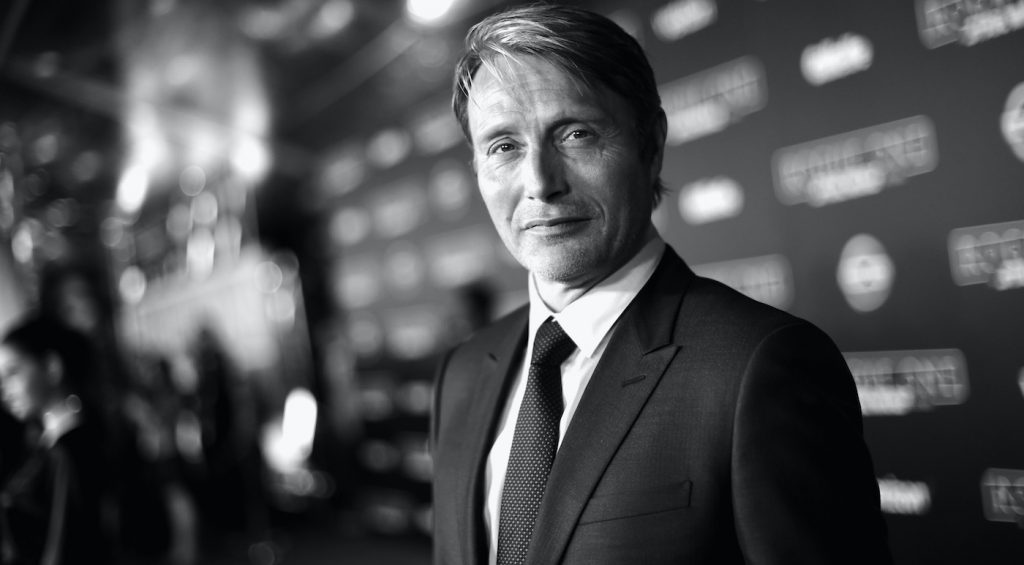 It was only a week ago when we were talking about how it’s probably time to start getting excited about Indiana Jones 5. This news only strengthens that point. Mads Mikkelsen has been cast alongside Harrison Ford and Phoebe Waller-Bridge in the upcoming installment of Indy, adding major gravitas to director James Mangold’s film.

The Ford v Ferrari and Logan director has now plucked two of the more intriguing performers around to surround Ford. Mangold is stepping in, of course, for Steven Spielberg, who directed the first four films in the franchise. There’s no word yet on the film’s plot, so we don’t know if Mikkelsen will be playing a heavy, as he’s done so capably before (Casino Royale, anyone?) or an ally.

Mikkelsen’s last film, Another Round, was nominated for two Oscars—best director for Thomas Vinterberg and best international feature. He’ll be taking over Johnny Depp’s role as the wizard Gellert Grindewald in Fantastic Beasts 3.

Whoever Mikkelsen ends up playing in Indiana Jones 5, he’ll be a welcome addition to the cast. We’ll share more when we know more.