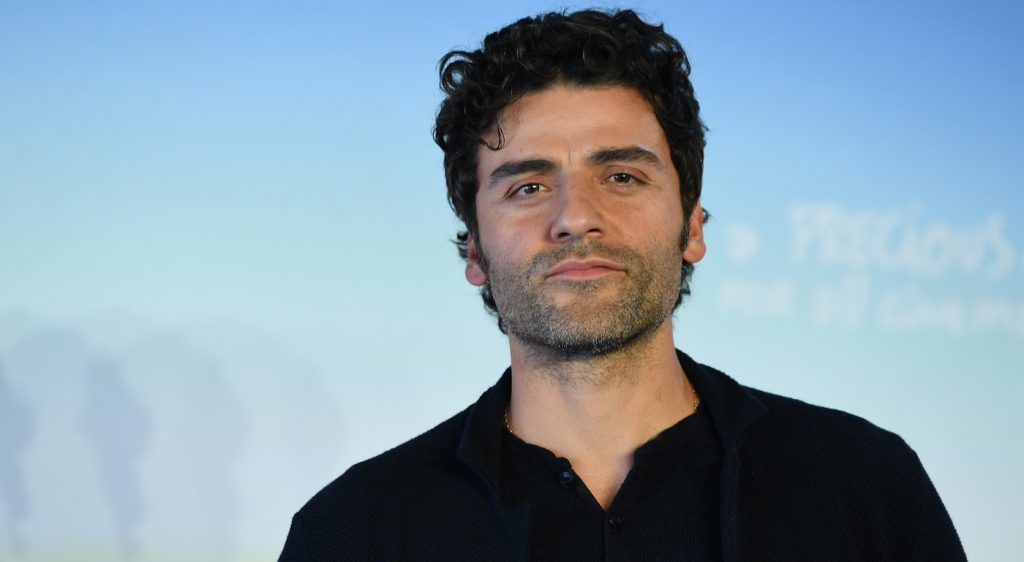 Oscar Isaac sure looks ready to take on the mantle of Marvel superhero Moon Knight. In a new video released by his production company’s Instagram account, Mad Gene Media, Isaac is hard at work doing fight choreography. You’ll note that one of the hashtags included in the video is #TheOneYouSeeComing, which is a direct quote from Moon Knight in the comics. (“Moon Knight #5 to be exact.)

We’ve been tracking this project since it was first announced that Isaac would be taking on the role. Since then, May Calamay (Ramy) has signed on, and earlier this year it was revealed Ethan Hawke is joining the cast to play the villain, who most of the internet speculates will be Raoul Bushman. The series will be directed by Mohamed Diab, with Jeremy Slater (The Umbrella Academy) as showrunner. As with all of these new Marvel shows on Disney+, Kevin Feige is producing.

There’s not much else we know about Moon Knight now, but the involvement of all these extremely talented folks, and Marvel’s current success rate with WandaVision and now The Falcon and the Winter Soldier, means there’s a lot of excitement and anticipation. Filming is expected to get underway this June.

If you’re not a comics aficionado, it’ll probably help to know that Moon Knight is Marc Spector, a former Marine and CIA operative betrayed by his partner, the aforementioned Raoul Bushman. On his deathbed, Marc gets a visit from the Egyptian moon god Khonshu and thus becomes Khonshu’s human avatar. This gives him immense abilities.

It’ll be a while before we see Moon Knight—it’s expected to premiere sometime in 2022—but for now, you can check out Isaac hard at work in the video below: