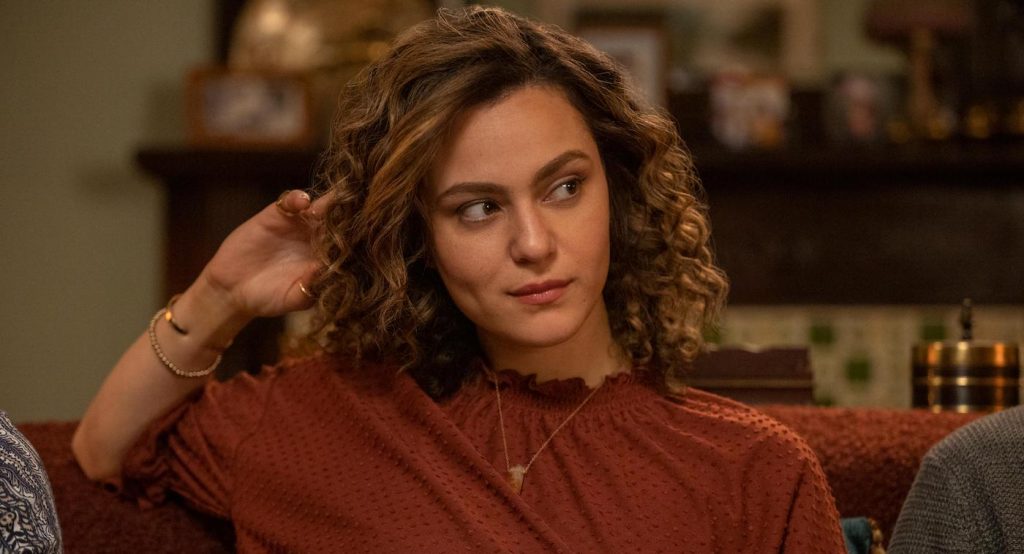 There’s so much going on with Marvel Studios and Disney+ it’s enough to make your head spin. Yet you’d be hard-pressed to find anything to grouse about, and that goes for this bit of news. The Hollywood Reporter has learned that May Calamawy, best known for her great work in Hulu’s wonderful Ramy, will be joining Oscar Isaac in Marvel’s upcoming Disney+ series Moon Knight.

The series revolves around one of Marvel’s lesser-known characters, an intriguing figure in Marvel’s massive pantheon of superheroes and villains. Moon Knight already made big news when it was revealed that Isaac would be the lead. Now, as we learn more about who’s joining Isaac in the cast, the contours of Moon Knight will start to take shape. The project is still very much under wraps, but THR reports that production is primed to begin in March in Budapest.

The series will be directed by Mohamed Diab, the director of the Middle Eastern drama Clash (a very clever thriller set entirely inside a police truck during the turmoil following the ousting of Egyptian President Morsi), and Synchronic directors Justin Benson and Aaron Moorehead. (We had a chance to interview Moorhead at the Toronto Film Festival in 2019 when Synchronic premiered.) The character of Moon Knight debuted in 1975 and has undergone several iterations since then. He’s been an ex-Marine and mercenary with various alter egos and a direct line to the Egyptian moon god Khonshu in one popular incarnation. In the modern era, Moon Knight has battled multiple personalities. We don’t know what version of the character Marvel will settle on, but Isaac in the role there will be a ton of interest.

Calamawy has been great as Ramy Youssef’s sister in Ramy, which tracks the titular character, an American Muslim-Arab, as he deals with the various worlds in which he straddles in America. Considering Marvel’s ability to deliver both witty banter and big-time drama, she seems like a perfect fit for the series.

We’ll let you know more about Moon Knight when we learn it.