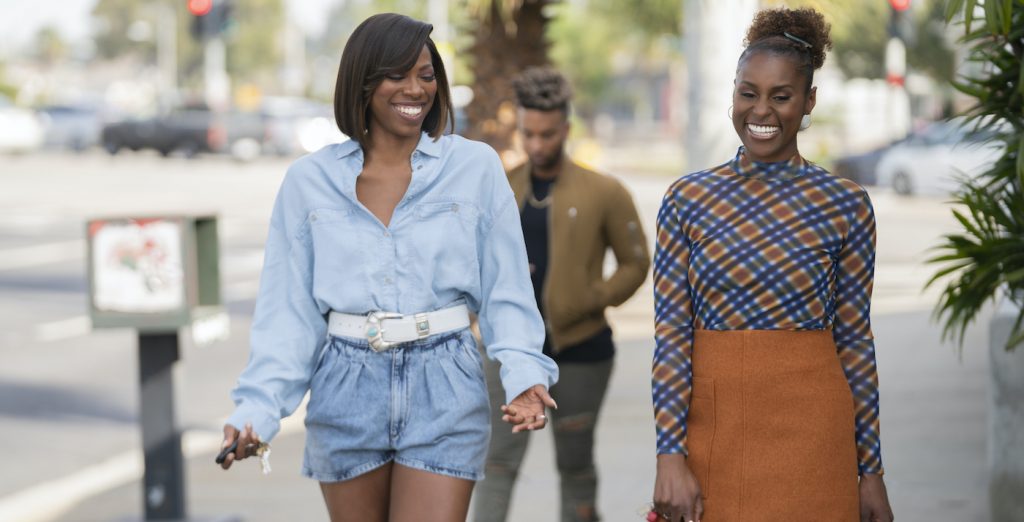 All good things must come to an end, and in the best of times, you get to write your own ending. Such is the case for Issa Rae and her heralded HBO series Insecure, which will officially conclude after season 5. The series, based on Rae’s online series Awkward Black Girl, was co-created with Larry Wilmore and followed Rae’s character Issa Dee and her friends as they navigated their friendships, love lives, and careers. The show bowed in October 2016 and went on to nab a slew of award nominations and wins. We got a chance to speak to one of the show’s editors, Nena Erb, who went on to win an Emmy for her work on the season 4 episode “Lowkey Trying.” Insecure finished its fourth season last June, after being renewed for a fifth season last May.

“Prentice and I are so grateful that HBO believed in our show from the beginning and kept faith in us to see our vision through the end,” Rae told Deadline, speaking of Prentice Penny, her co-executive producer, as well as one of the show’s writers and directors. “We always planned to tell this story through five seasons, but we couldn’t have made it this far without the tremendous support of our audience. I feel blessed beyond measure to bring our characters’ stories to an end, on-screen at least.”

“Issa has turned insecurity into an iconic form of comedy,” said HBO Programming Executive Vice President Amy Gravitt in a statement. “The show is as incisive as it is heartfelt, and it has resonated strongly with its audience because of the deeply personal work that Issa, Prentice, Melina, the cast, and the writers have put into it. This talented team has conceived a brilliant final season for INSECURE and we look forward to having many more stories to tell with this singular group of collaborators.”

While Insecure is ending, Issa Rae’s career is clearly just getting started.