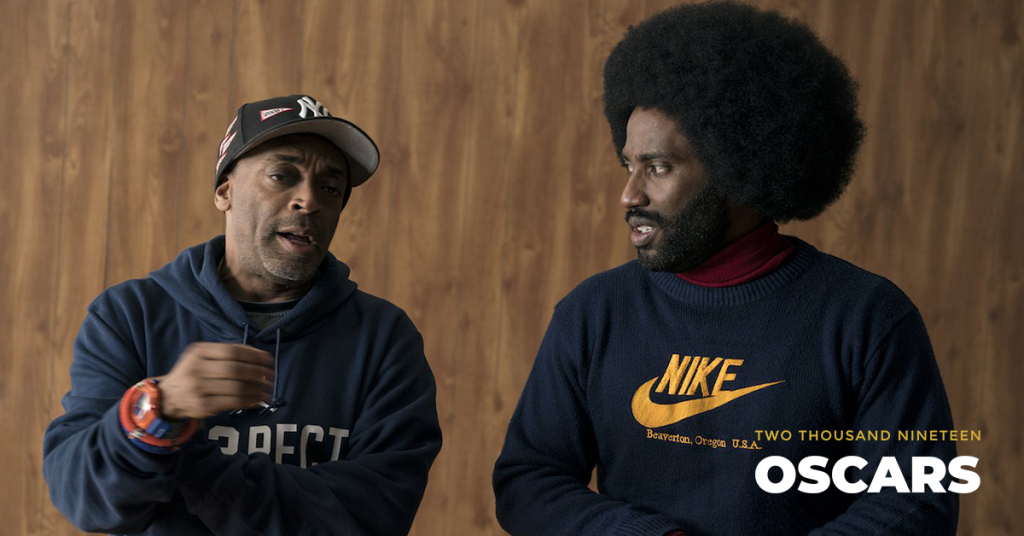 Yesterday we got a surprise gift from writer/director/actor John Krasinski revealed Some Good News, his DIY news program he revealed on YouTube that he and his family filmed from their homes. True to its title, Some Good News showed us video from all over the world, from Italy to the United States and points in between, which featured much deserved praise for healthcare workers battling the spread of coronavirus. Some Good News also featured two interviews; one with Krasinski’s former co-star at The Office, Steve Carell. The second interview was with a young girl named Coco, who had just completed chemotherapy. Some Good News was both joyous and lovely.

Writer/director Spike Lee has now also given something to all of us practicing social distancing at home, a different kind of gift but one near and dear to his heart—the unproduced script for his long-gestating Jackie Robinson biopic. Your first thought might be the same as ours; why hasn’t this script been turned into a film!? Yes, we did have writer/director Brian Helgeland’s 42, starring Chadwick Boseman as Robinson, the first African American to play in Major League Baseball in the modern era. Yet there’s plenty of room to get Spike Lee‘s take on Robinson’s historic, iconic life. Alas, we’ll have to settle for the script.

Regardless of why it was never produced, Lee shared the script in an Instagram post, which he began, “Afternoon From Da Corona Epicenter Of The USA-NYC.” The screenplay has remained with Lee and his production company for years, and now, considering we’re all searching for things to watch and read as we stay at home, there couldn’t be a better time to get a look at the Oscar-winning Lee’s take on a true American hero.

I Dug Deep Into Da 40 Acres Vault And Pulled Out This Script From One Of My EPIC Dream (Never Got Made) Projects-JACKIE ROBINSON. You Do Not Have To Be A Baseball Fan To Enjoy. This Script Is A Great American Story. Be Safe. Peace,Light And Love. And Dat’s Da “Brooklyn Dodger”Truth, Ruth. YA-DIG? SHO-NUFF [click the link in the bio]