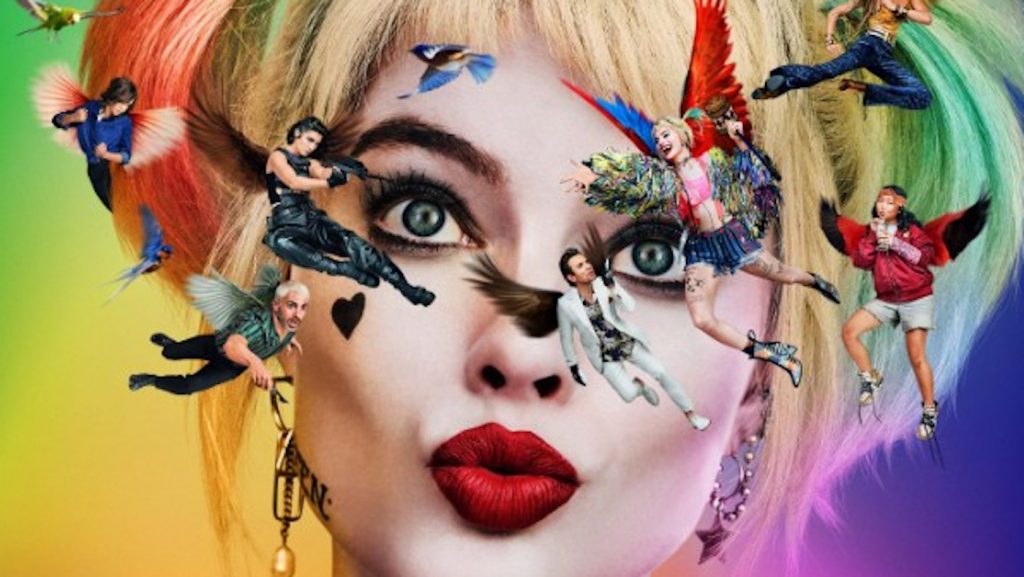 You have to hand it to Harley Quinn—nobody seems to have more fun breaking bad than she does. Back in mid-September, we were enjoying the release of the first theatrical poster for Birds of Prey (And the Fantabulous Emancipation of One Harley Quinn). The film is the result of star and producer Margot Robbie’s gangbusters turn as Quinn in David Ayer’s 2016 antihero ensemble film Suicide Squad. Robbie was the best thing in the film, and she helped usher Birds of Prey into and through production, with director Cathy Yan tackling the story of Harley and a bevy of female superheroes taking on some serious baddies. Harley’s squad includes the future Batgirl (Ella Jay Basco), the Huntress (Mary Elizabeth Winstead), and Black Canary (Jurnee Smollett-Bell).

Now we’ve got a slew of new posters, thanks to Birds of Prey‘s Instagram page. Our favorite is this one with Harley and her new best friend, her pet Hyena. All of the new posters emphasize Harley’s colorful personality. The film will feature a few fellas, too, including one of Gotham’s craziest villains—Black Mask (Ewan McGregor). In the comics, Black Mask created a cult called The False Face Society, who acted as his brutally loyal mob. Chris Messina is also on board as Victor Zsasz. Production wrapped this past April, and the film’s first trailer hits today.

Birds of Prey flies in theaters on February 7, 2020. Check out the new posters and a very brief new video:

About to show some teeth.