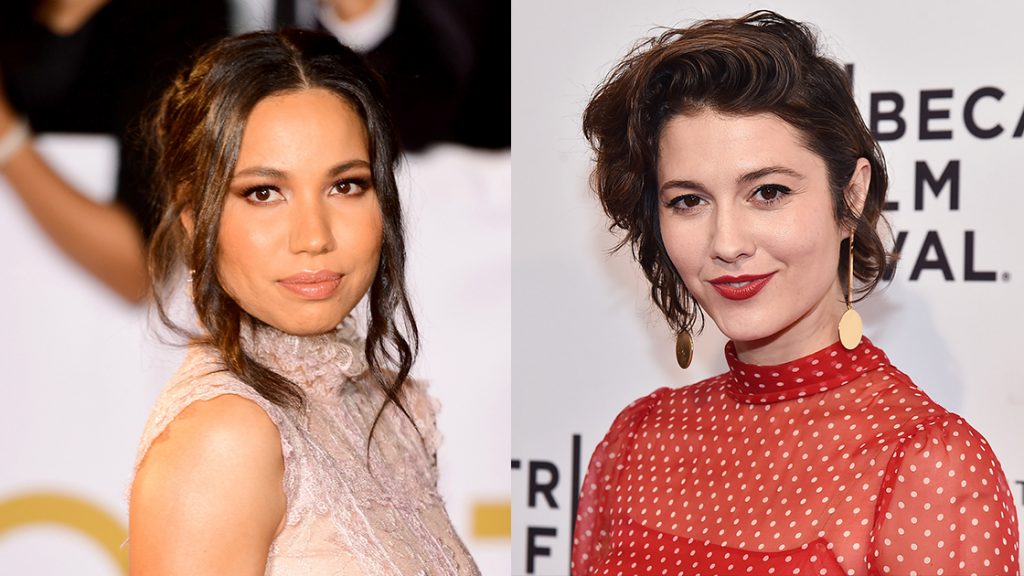 Margot Robbie‘s Harley Quinn is lonely no more. The Joker’s main squeeze is assembling her girl gang and it’s shaping up to be a knockout. Earlier this week the release date for Suicide Squad spinoff Birds of Prey was announced. Now, we already have additional casting information.

Deadline reported that Mary Elizabeth Winstead has joined the cast as Huntress. Winstead was a standout on Fargo and is perhaps best known as Ramona Flowers in Scott Pilgrim vs. the World. The character of Huntress is a little difficult to pin down as she has taken many forms over the history of the comics. She will reportedly be a vigilante in Birds of Prey who hails from a mafia family and was the survivor of a conflict that killed her other relatives.

Jurnee Smollett-Bell will play Black Canary. Smollett-Bell has had some heavyweight roles but was unforgettable as Rosalee on Underground. The True Blood star will have some serious choreography as her character is a street fighter. Black Canary’s secret weapon is her sonic scream that can immobilize her enemies. The missing member is police detective Rene Montoya who still has yet to be cast.

Actress/producer Robbie previously explained that Harley Quinn was very social and is more likely to be found in a group than solo. If you want some backup, these women would be the cream of the crop. Robbie is reprising her role as Harley Quinn, who found herself the part of a goon squad of previously incarcerated villains in Suicide Squad who were freed by the government to take down a super powerful enemy known as the Enchantress. This collection of demented misfits was a coed mix of bad guys battling self-interests for the greater good. Birds of Prey will have an all-female lead cast, and while none of these ladies is a do-gooder, especially Quinn, they’ll likely be battling a sinister supervillain (word has it that it’s a sadistic Batman nemesis by the name of Black Mask) in an effort to keep Gotham relatively safe.

Following the success of Wonder Woman, there is clearly an appetite for the DCEU to continue supporting title roles for women. Thanks to Robbie throwing her star power and passion behind the project and signing on to produce, DC will likely beat the MCU to the punch for an all women film. The filmmaking team is also strong with female storytellers. Bumblebee screenwriter Christina Hodson will pen the script and Cathy Yan (Dead Pigs) will direct.

Birds of Prey is slated for a February 2020 release.