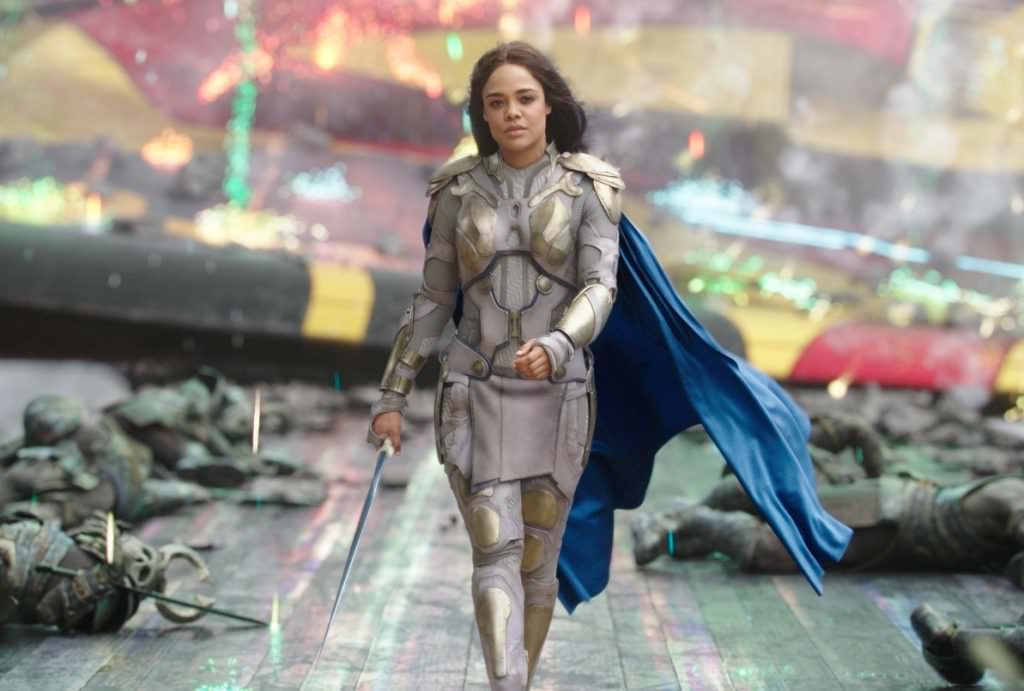 Could We See an all Female Marvel Film?

Tessa Thompson just looked deep into our souls and uncovered our greatest film franchise desires. Thompson is appearing in Thor: Ragnarok as Valkyrie (and generating heaps of praise), and the experience inspired a great idea. What if all the Marvel women made a movie together?

io9 reports that Thompson and a group of the other female stars already approached Marvel president Kevin Feige about the idea.

“Recently, I marched up with a couple of other women that work in Marvel and we went to Kevin, ‘What about a movie with some female super heroes? Like all of them?’” Thompson reportedly said at a press conference.

Kevin Feige said he had the same reaction we did. “It was a pretty amazing moment to be somewhere and have your shoulder get tapped and turn around every female hero we have is standing there going, ‘How about it?’ And I said, ‘Yes.’”

The gang at Collider Movie Talk really nerded out about the possibilities, and it sounds totally plausible if done right. They pitched that the upcoming Captain Marvel, starring Brie Larson, could be the catalyst that brings the ladies together. There will have to be a reconciliation somewhere as Captain Marvel is currently set in the 1990s, but other Marvel heroes have successfully made the jump from other time periods.

Wonder Woman proved in stunning measure that there is an appetite for women who kick butt on screen. This could be a really spectacular match up. Who wouldn’t want to live in a world where Gamora, Captain Marvel, Scarlett Witch, Black Widow, Elektra, Wasp, and Valkyrie are fighting all the evil for us? You can sit this one out, gentlemen. The ladies have got it.