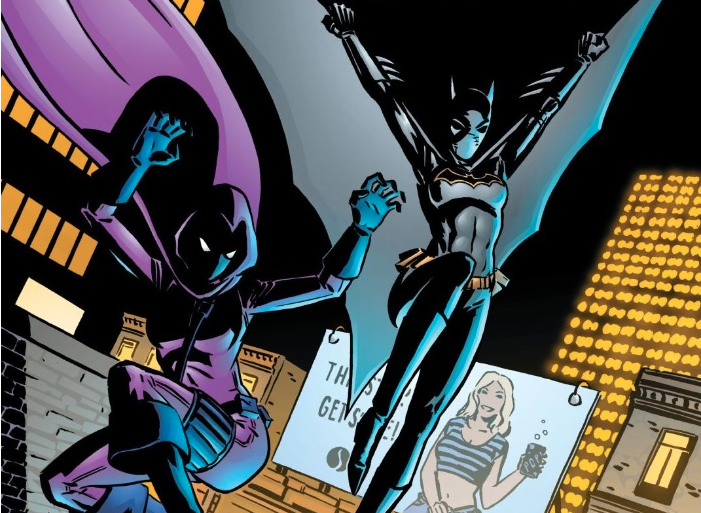 New casting news out of the world of the DCEU may shed a little light on an upcoming project. Variety reports that young actress Ella Jay Basco is joining the cast of Birds of Prey. Basco will play the role of Cassandra Cain.

This news tells us a few things about the direction Birds of Prey is headed. First, Cain is one of the characters in the DC comics that eventually fill the role of Batgirl. Betty Kane, Barbara Gordon, and others also donned the cape, but it seems the film franchise will pursue Cain’s evolution. There is also reportedly a Batgirl film in the works, but if that unfolds soon, it’s possible the role will go to another actress.

That brings us to the next point. Basco is very young. Cain has a really interesting upbringing that involves intense training to become an assassin. Her parents, David Cain and Lady Shiva, raise her to read body language and not verbal communication to hone her skills as an assassin. She rises to become a lethal martial artist but turns from the violence. This would be a particularly strong and tragic history to explore. Basco, however, is probably a few years away from making the transition to Batgirl.

It is really exciting to see Robbie empowering other female artists in Hollywood. Robbie previously spoke to how thrilled she was to hire female director, Cathy Yan. Birds of Prey will have a really inclusive cast of diverse talent with Mary Elizabeth Winstead, Jurnee Smollett-Bell, and Rosie Perez on board. There is only one male actor announced in the main cast. Ewan McGregor will play villain the Black Mask.

Cain will be Basco’s most high-profile role to date. Her other notable appearances include guest roles on Grey’s Anatomy and Veep. We look forward to seeing her take flight.