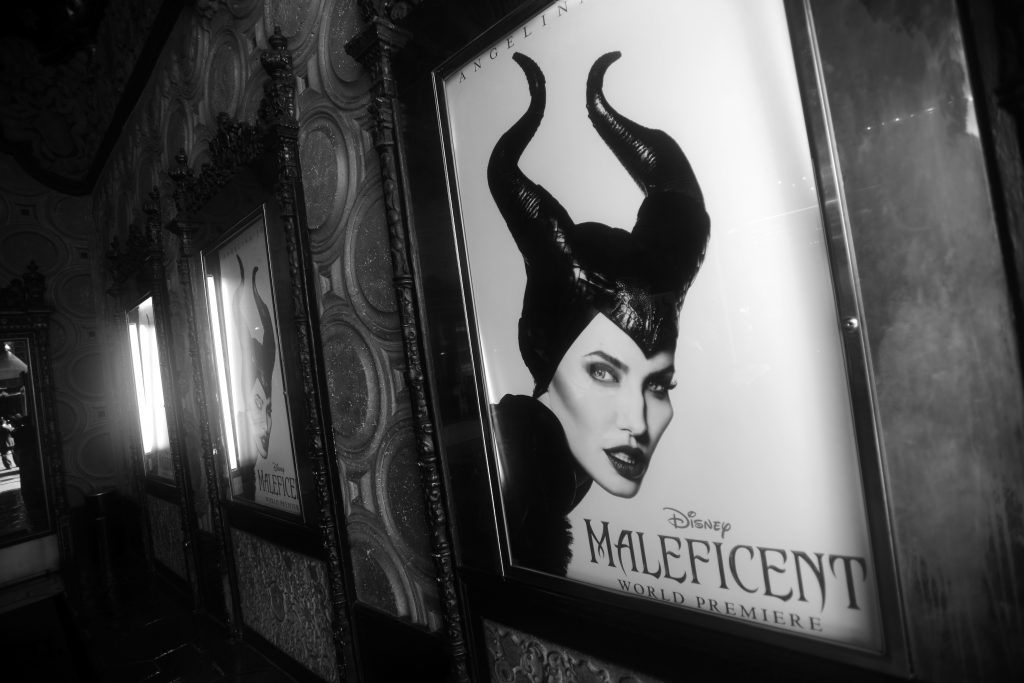 Maleficent, Ursula, Gaston, oh my! These characters would agree, it is good to be bad.

More news is coming out about Disney’s programming plans for its incoming Disney+ streaming service, out later this year. This time, the House of Mouse is switching over to the dark side, with plans to unite its most iconic evildoers for their very own series.

Disney has a wide variety of characters to choose from, and will reportedly select a number of them for an upcoming Disney Villains series, according to Production Weekly. The show is being developed by Steve Pearlman from One Upon A Time, and Quantico’s Michael Seitzman. Little more is known about this project, other than production is scheduled to begin in the second quarter of 2020.

Steve Pearlman (Once Upon A Time ) and Michael Seitzman (Quantico) are developing DISNEY VILLAINS, for Disney+ the upcoming online video streaming service. Production is slated for the second quarter of 2020 at Ardmore Studios in Dublin, Ireland…more at https://t.co/hPqNyEDRAu pic.twitter.com/FLK12uGqh5

The news comes as the world’s largest entertainment company is digging into its vault for a gamut of original films and series, based on successful assets like Pixar, Marvel and Star Wars. Josh Gad, known to children as Olaf in Frozen, will revive The Muppets for Disney+ with the help of Once Upon A Time co-creators Adam Horowitz and Edward Kitsis.

Disney is also trying to entice Marvel fans fresh from watching this year’s Captain Marvel and Avengers: Endgame films to join Disney+, announcing that shows on the streaming platform will connect with the Marvel Cinematic Universe that has captivated the world since 2008.

“These will be Marvel Studios productions,” said Marvel President Kevin Feige to ComicBook.com. “They will be entirely interwoven with both the current MCU, the past MCU, and the future of the MCU.”

There’s still no timeline as to when these upcoming shows would premiere on Disney+, but the streaming service is still set to take off in the U.S. this September. You can stay updated on the platform’s progress from their website.

Featured Image: A general view of the atmosphere at the World Premiere of Disney’s “Maleficent”, starring Angelina Jolie, at the El Capitan Theatre on May 28, 2014 in Hollywood, California. (Photo by Charley Gallay/Getty Images for Disney)