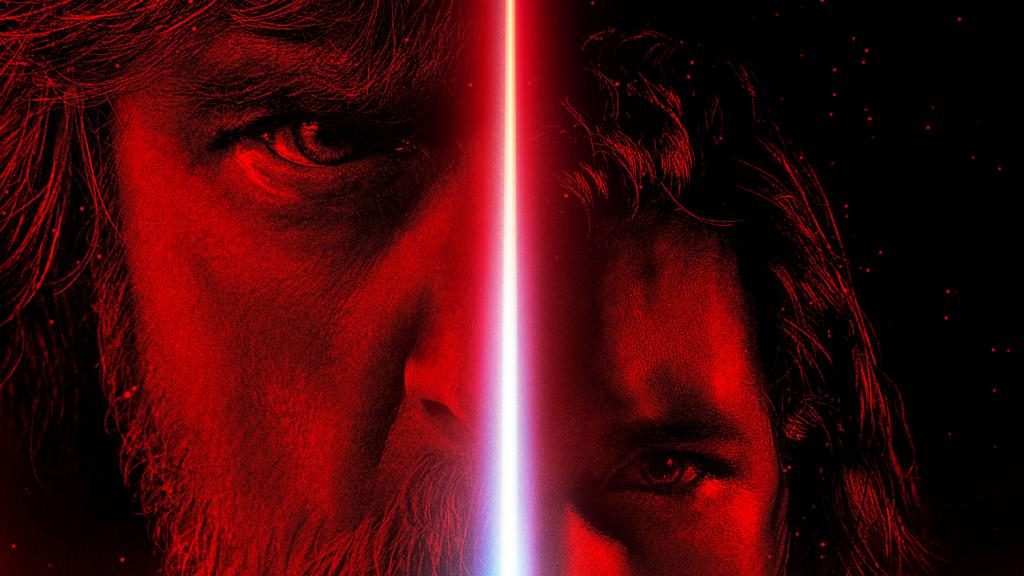 The House of Mouse is getting a new digital address. Disney’s CEO Bob Iger confirmed that the entertainment company’s exclusive streaming service will be the go to place for Star Wars and Marvel titles. The studio intends to premiere the app late in 2019, which will host many of Disney’s properties. The subscription service will be a monthly fee so there will be none of those pesky commercials.

Disney has had a relationship with Netflix, which currently hosts major titles like Moana, Doctor Strange, and Rogue One. Once the new platform is launched, Disney plans to exclusively stream their own content.

The service will draw from Disney’s extensive library as well premiere original content. Iger said the studio aims to produce three to four straight to streaming TV movies and four to five original TV programs. In total, subscribers will have access to 500 movies and 7,000 episodes of TV.

It’s yet to be seen if the app will essentially unlock the famed Disney Vault. The company has long practiced a policy of taking animated features off the market for years at a time to build excitement among new generations of fans. Titles kept under lock and key are animated classics like Snow White and the Seven Dwarfs, The Little Mermaid, and The Lion King.

Disney is also the parent company of major broadcasting channels ABC and ESPN. There’s been no mention if ABC will receive a new app as recently aired content is available to view online by cable subscribers. Iger has announced, however, that ESPN will receive a separate app for sports fans.

Binging is going to be an all new ballgame once you can get all your Disney favorites in one place. By the time the app is ready to launch, Star Wars: The Last Jedi, the Han Solo movie, and Avengers: Infinity War will all be released. That’s a serious movie night.