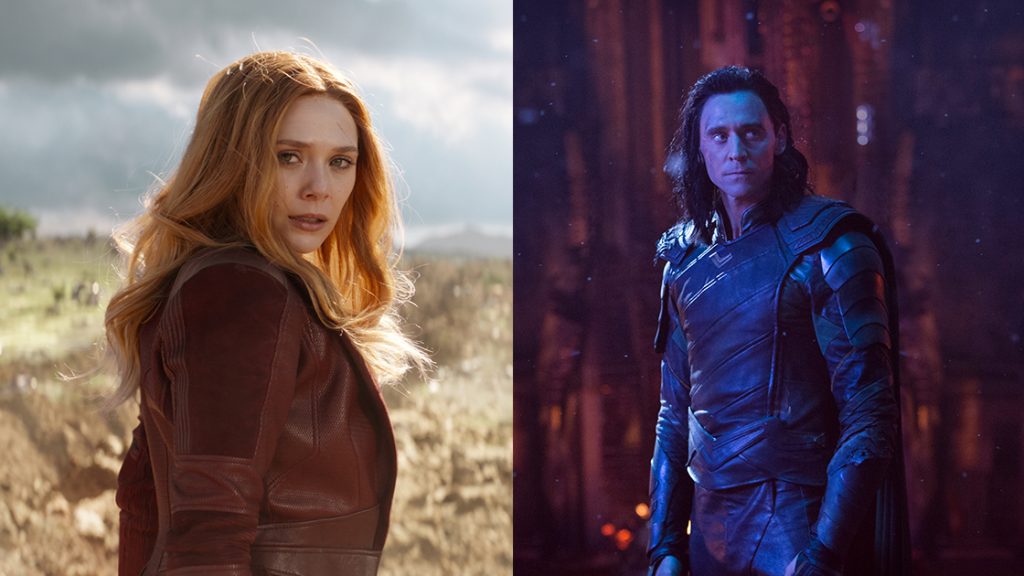 Jokester Loki appears to have a new trick up his sleeve. Thor’s adopted brother is plotting a jump from the movie screen to your TV, according to Variety. Disney plans to house their biggest properties on their streaming service, which means you can binge all ten years of Marvel films and every Star Wars adventure. They also intend to expand into original programming and that means that some of the Avengers are making the move. First up are Loki and Scarlet Witch.

Marvel has released more than 20 movies over a decade, but that still hasn’t been enough screen time to give every character their own starring film. With the expansion to streaming, the MCU will have more flexibility to zero in on each hero (or sometimes villain.) That seems to be taking the form of two separate episodics featuring Loki and Scarlet Witch. Before you groan about lowered quality and a knock off of the original, we can already stifle your fears. Disney is planning no mere imitation here. Actors Tom Hiddleston and Elizabeth Olsen are expected to move with their characters.

Several quality Marvel TV series have been developed like Jessica Jones, Luke Cage, and Agents of S.H.I.E.L.D. since Iron Man first kicked off MCU Phase 1. However, they haven’t had much of a direct crossover with the films. That could change when two of the most beloved Avengers blaze a new trail. TV has made serious gains in production value over the past decade and moving such famous characters could help push investment for technology even further.

The new Marvel shows would join a slate of other highly anticipated original content to air on the streaming service. Jon Favreau has been tapped to develop an original Star Wars series that could be set on Mandalore. The live action Lady and the Tramp starring Marvel alum Tessa Thompson will also get first run on the platform.

While the Loki and Scarlet Witch shows are presumably early in the planning phase, we hope this means good things for the battle with Thanos. Loki was impaled and Scarlet Witch got snapped away at the end of Infinity War, so we hope there is a resurrection coming.