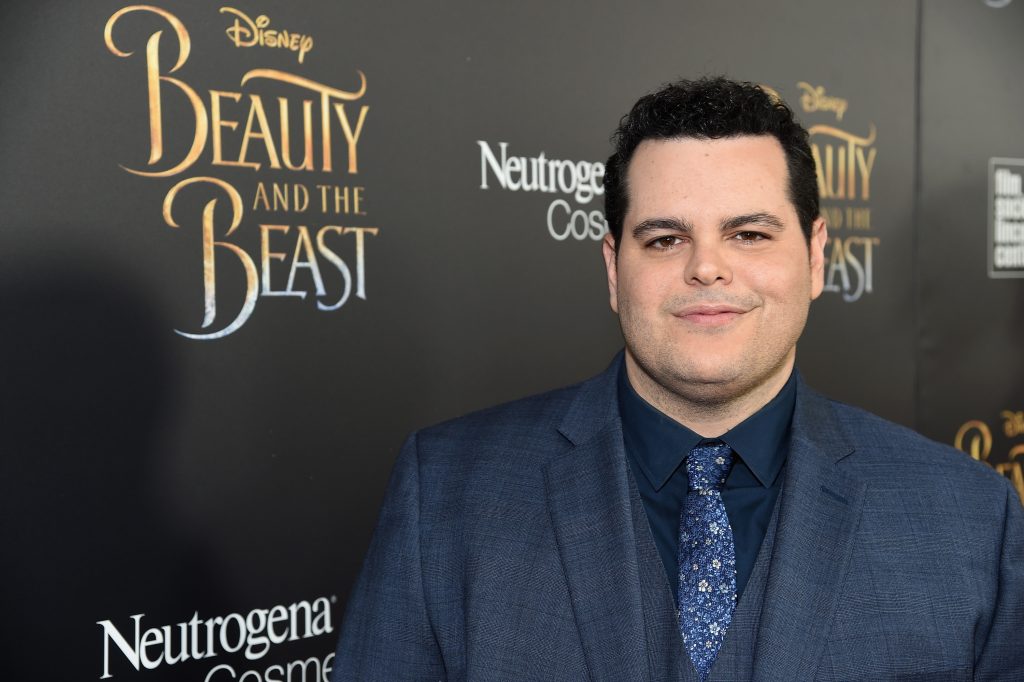 Josh Gad Reportedly Bringing The Muppets Back to TV

There have been some odd pairs in the animal kingdom, but it turns out that mice and frogs can be the best of friends. Mickey Mouse is going to be giving his old friend, Kermit, a leg up on the studio’s new streaming site.

With the House of Mouse slated to unveil its Disney+ streaming service this year, all eyes are on what content the platform will be presented to users. It’s already confirmed that Disney+ will feature original films and series, based on existing properties like Pixar, Marvel and Star Wars. Now, the world’s largest entertainment company will revive one of its most popular franchises for its upcoming streaming service: The Muppets.

According to Season Zero, a site that looks out for future TV show developments, a new series called Muppets Live Another Day is reportedly in the works for Disney+. If true, this could be a major move by Disney. Jim Henson’s famous puppet gang from 1955 has run in success for Disney with a long-running theme park attraction and the recent revival of new films spearheaded by Jason Segel. Disney Junior has already revived Muppet Babies for television.

The new Muppet endeavor will reportedly feature a creative voice familiar to Disney fans young and old. Josh Gad, better known as Olaf to fans under the age of 10, is rumored to be creating the series with Once Upon Time creators, Adam Horowitz and Edward Kitsis. Gad has also appeared in the flesh in Disney’s Beauty and the Beast as Gaston’s right-hand man, LeFou.

The original programming would be in good company with Disney dipping into other major franchises for new content. From the MCU, a series featuring Scarlet Witch and another helmed by Loki are in the works. Star Wars hero Cassian Andor, played by Diego Luna, is also expected to receive a solo series.

Disney+ is set to launch in the U.S. this September.