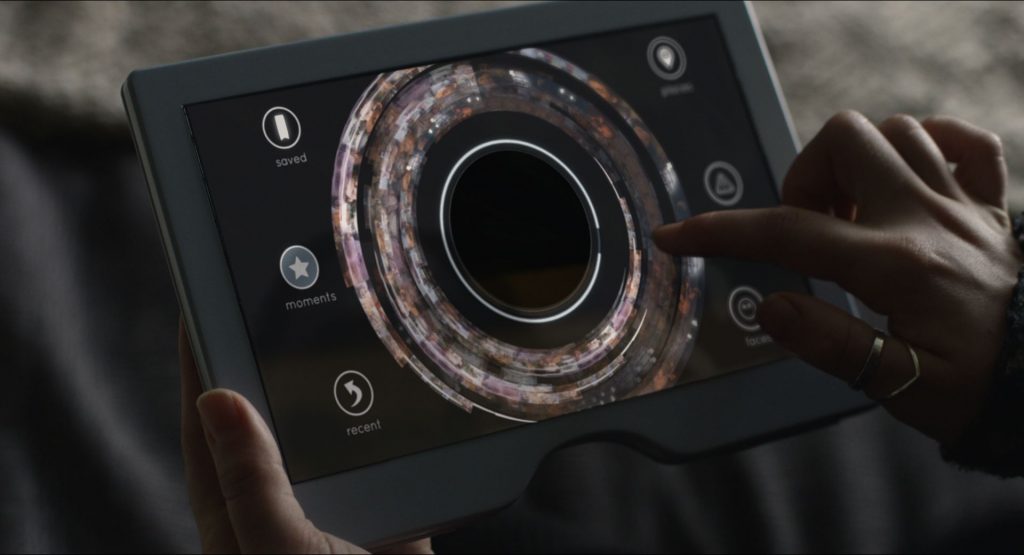 In fairness, the sci-fi anthology series from Charlie Booker and Annabel Jones isn’t always scary. There was the adorable ‘Hang the DJ last season that renewed our faith in dating apps, and the lovely Emmy winning San Junipero restored our faith in aging. Sort of. The point is it was lovely and awesome. The rest of the episodes, however, tend to make us fear every technological advancement to come. Metalhead alone has us avoiding anything metal and even remotely shaped like a dog (we’re looking at you, Roombas).

Season 4 premiered in December and we haven’t recovered since. The latest installment had some of the most sinister stories yet. USS Callister was particularly twisted, but at least had a satisfying ending. The aforementioned Metalhead was filled with paralyzing chills. A highlight of the series was Black Museum that perfectly showcased the insane acting abilities of Black Panther actor, Letitia Wright. The season finale (although you’re free to watch the binge worthy show in whatever order you choose) was a perverse combination of some of the show’s most disturbing themes.

The future will be brighter than ever. pic.twitter.com/slVeg3VPd7

Netflix tweeted out a short video with the season 5 announcement. A dozen screens play previous episodes from the series as the video shorts out and begins buffering – a series trademark. The tagline promises that the show will, “Be right back.”

We’ll be staying tuned for more updates about a release date, but don’t expect it to come around soon. We’re likely looking at a year or more, so we’ll have to speculate about where technology will take the show next.