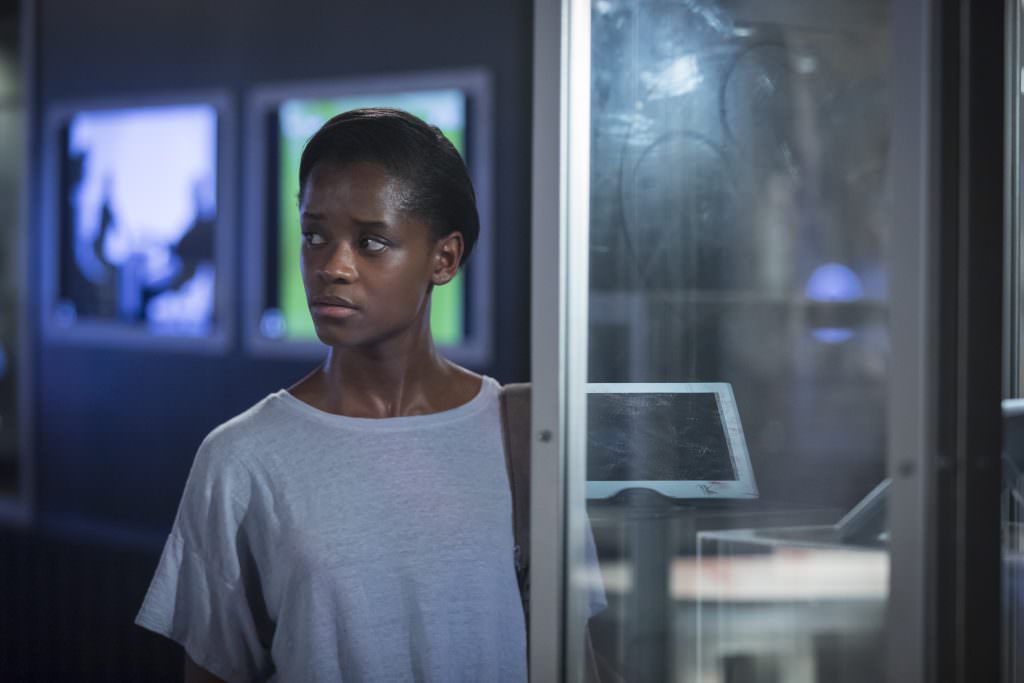 The latest Black Mirror trailer may preview the goriest episode yet. Proprietor Rolo Haynes’ welcomes a tourist to his “World Famous” Black Museum that has a blood splatter logo in the shape of a screaming head. It appears that the attractions are a collection of the show’s most violent and disturbing technologies. The owner invites guests to “inflict pain on yourself but not terror.” Rolo and I have very different definitions of fun. The museum looks as if it might be interactive, but three seasons of Black Mirror has conditioned me to know I definitely don’t want to take any of the inventions for a test drive.

This isn’t your typical torture device exhibit filled with sharp axes and blunt objects. Each article is a high tech mystery with a disturbing past. Haynes warns that the attraction “a’int for the fainthearted.” He explains that the collection is full of “authentic criminological artifacts” and they definitely look imposing. We even have a few flashbacks to their mysterious past. Although we don’t know what each item is for, the main attraction hasn’t even been revealed. It’s almost assured to be the most twisted item in the place and Haynes appears to offer guests to try it on for size.

The Independent reported that executive producer Annabel Jones revealed the episode will follow multiple storylines. “”‘Black Museum’ is absolute popcorn,” Jones said. “It’s three stories in one – a portmanteau-type thing – but absolutely full of ideas that whip along and before you know it you’re at the end of a 90-minute film and you’re like, ‘Oh my God, can you please stop? This is horrendous – stop throwing me these things!’ It’s just unrelenting.”

Most of the Black Mirror episodes are autonomous, but they do occasionally reference one another. We haven’t gotten a good look at the full exhibit yet, but ”Black Museum” may have some hidden gems from other seasons. We definitely spotted Victoria Skrillane’s photo from the insane “White Bear” episode. We suspect there are more Easter eggs that we haven’t spotted yet.

This is day 6 of Netflix’s 13 Days of Black Mirror in which they have been releasing posters and trailers for each episode. A release date has not yet been set and there is a surprise promised at the end of the promo. Is it too ambitious to hope that the surprise is the release of all six episodes?