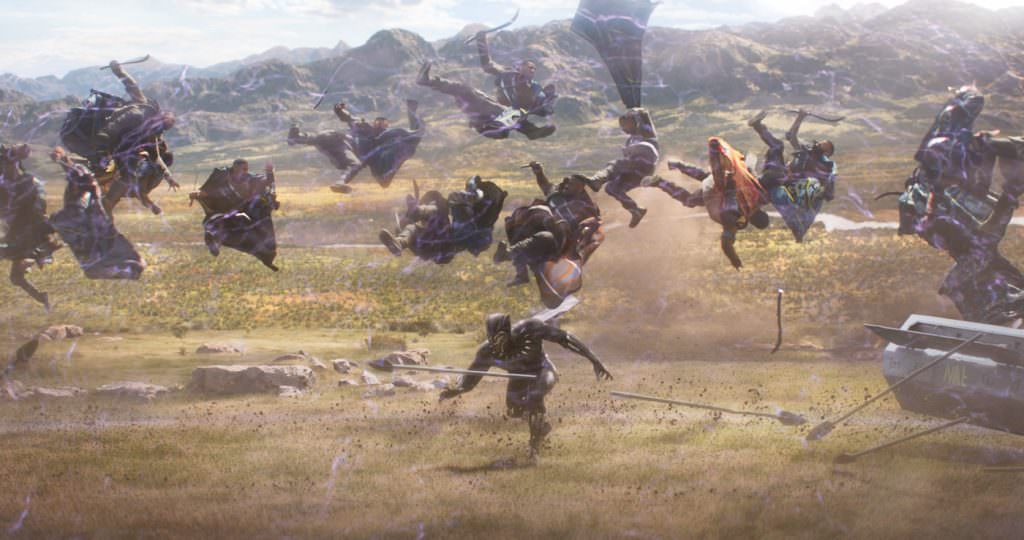 What Makes Black Panther so Powerful?

By now we’ve given you about as much information as possible about writer/director Ryan Coogler’s Black Panther. We’ve interviewed costume designer Ruth E. Carter and production designer Hannah Beachler, who explained to us how they helped create the look of the people and the nation of Wakanda. We’ve discussed the film’s cultural impact, the critical rave reviews, and shared the feelings of the incredible cast.  Yet for those of you who still want more (or who have just emerged from a two-month retreat in Nepal), we’ve got a new video that highlights, among other things, what makes Black Panther so powerful. Hint; the Panther suit doesn’t hurt.

Black Panther traces the ascendence of T’Challa (Chadwick Boseman) to the Wakandan throne after the death of his father and former king, T’Chaka (John Kani), during Captain America: Civil War. T’Challa is the only Marvel superhero who rules a nation, and as the Wakandan king, he is also the country’s chief protector, donning the technologically advanced Panther suit, which is powered by vibranium, the country’s nearly magical super-alloy. It’s the very same material that makes Captain America’s shield so potent. T’Challa is protected by the Dora Milaje, his elite, all-female fighting force, led by Nakia (Lupita Nyong’o) and Okoye (Danai Gurira). The main threat to the throne is posed by Erik Killmonger (Michael B. Jordan), a formidable nemesis with serious power and skill, who eventually dons his own super-powerful Panther suit.

Black Panther has been setting the film world on fire for the last few weeks (actually, you could argue it’s been setting the cinematic world on fire ever since the first images were released last year), and is tracking to have the largest February opening in film history. If you still feel like you’re not quite sure who Black Panther is, how he fits into the larger Marvel Cinematic Universe, and just what makes him so kick-ass, the below video will sort you out.