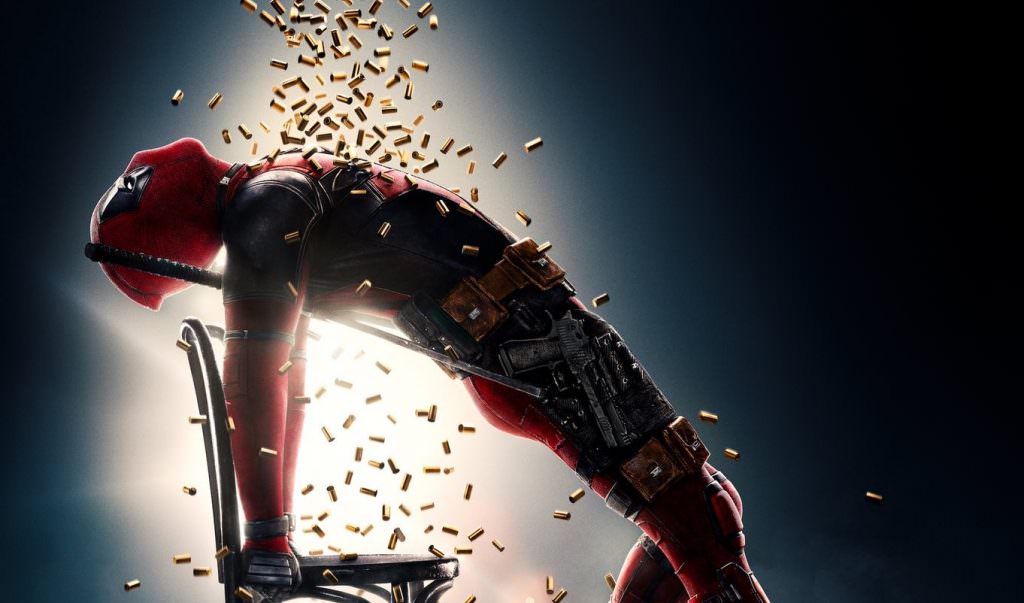 Star/producer Ryan Reynolds and 20th Century Fox’s marketing team changed the game when they began promoting Deadpool way back in 2015. Whether they were making wild Halloween videos, piggybacking off Christmas, or glomming onto the massive success of completely unrelated (and non-Marvel) superhero films, Deadpool‘s star and supporting marketing team has been teaching a masterclass in how to sell a film. Using their fourth wall breaking, foul-mouthed antihero as their spirit animal, they’ve essentially mastered the promotional art form. It’s helped that Deadpool is that rare beast—an R-rated superhero franchise.

For Deadpool 2, they’ve only upped the ante, creating, among other memorable spots, this gloriously bonkers tribute/parody to those old Bob Ross painting tutorials. Seriously, what other tentpole franchise would even consider such a move? What other superhero character could plausibly appear in a Good Housekeeping ad? None.

For their new poster, a shoutout to 1983’s Flashdance, may make a little more sense if the Deadpool 2 trailer drops on Valentine’s Day, which is what Collider reported, and which would be the anniversary of when the original Deadpool was released. The trailer will then play in theaters before Black Panther screenings.

So little is known about Deadpool 2 (including its actual title) that you could almost be forgiven for trying to read into every little bit of promo material, including this poster. Director David Leitch (John Wick, Atomic Blonde) helms the film, which boasts new cast members Josh Brolin as X-Force leader Cable and Atlanta standout Zazie Beets as the mutant assassin Domino.

Here’s your new Deadpool 2 poster, channeling Jennifer Beals’ Alex Owens, a woman from Pittsburgh who worked two jobs, as a welder and an exotic dancer, in order to see her dream of getting into ballet school become a reality. This is the type of can-do spirit Deadpool appreciates.

Deadpool 2 hits theaters on May 18th. 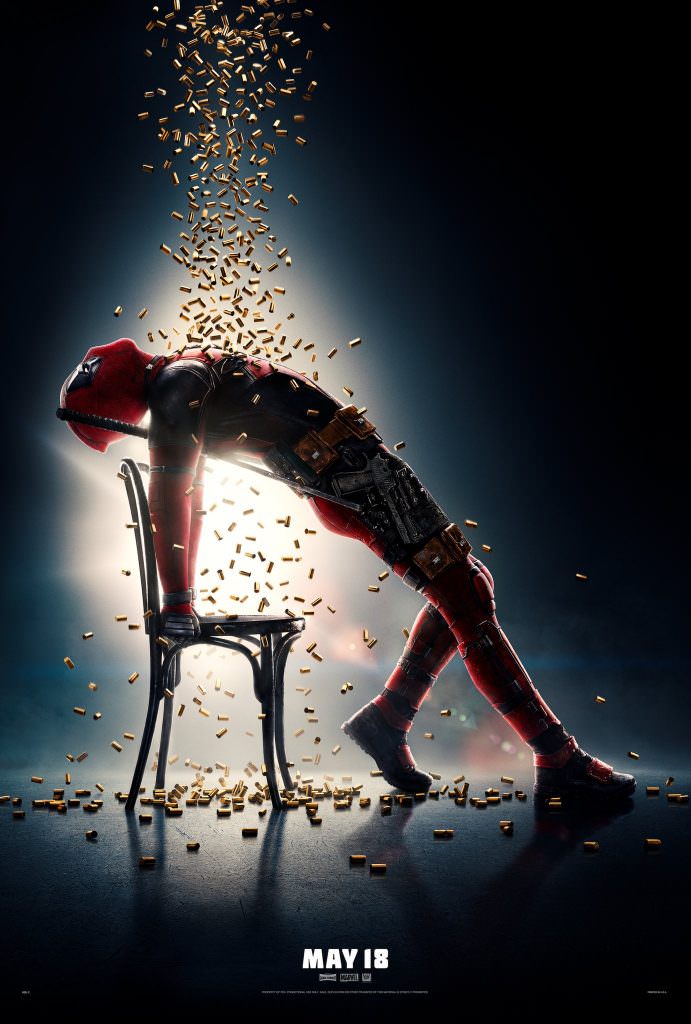