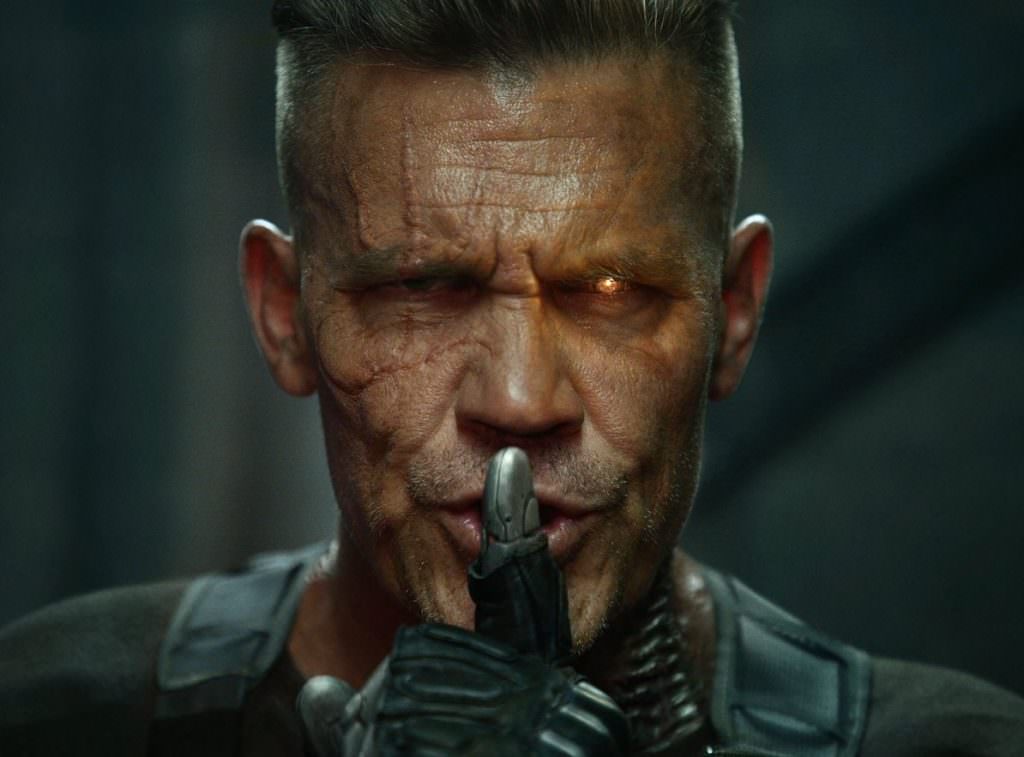 One-man marketing department Ryan Reynolds has once again summoned most of the internet to his Twitter page for these images of Josh Brolin as Cable, the time traveling, heavily armored X-Force cyborg (and son of Cyclops) who will be starring alongside Reynolds in Deadpool 2.

“We all have that one, grumpy, heavily armed Uncle from the future,” Reynolds writes beneath the first image of Brolin as Cable, a headshot that highlights Cable’s wicked facial scars and his cyborg eye. 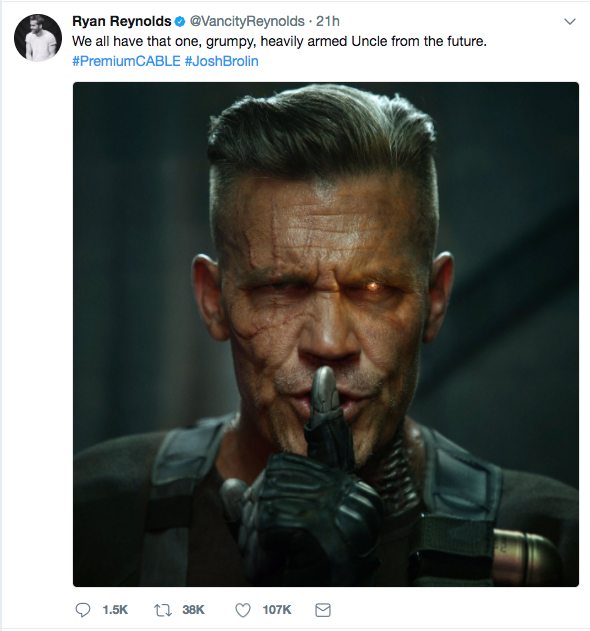 Brolin is then captured in a full body shot, captioned “DeadPool 2: Your premium #Cable provider.” Fans were both amused and thrilled by Reynolds quips and Brolin’s Cable. 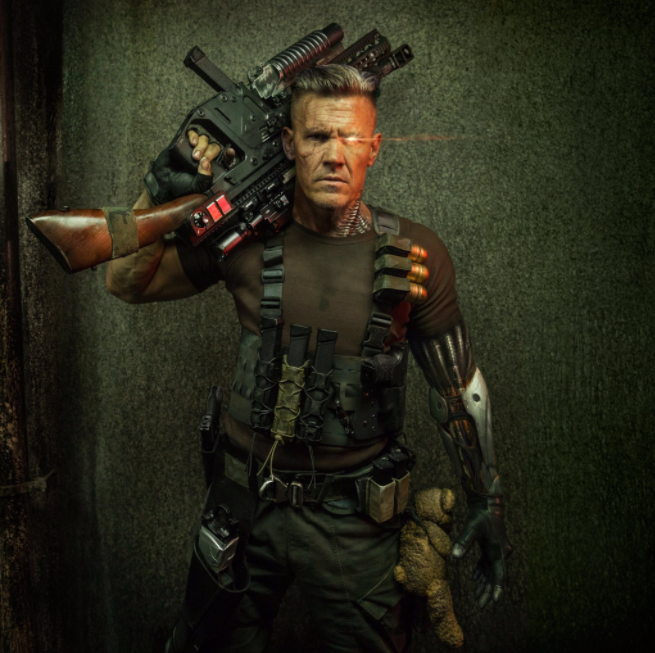 Reynolds continue to do all the heavy lifting for making sure fans are eagerly anticipating Deadpool 2, despite the fact the film isn’t expected in theaters until 2018. Directed by Atomic Blonde’s David Leitch, Reynolds has teased shots of Zazie Beetz’s Domino (another member of the X-Force), paid respects to Wonder Woman’s domination and a whole lot more.