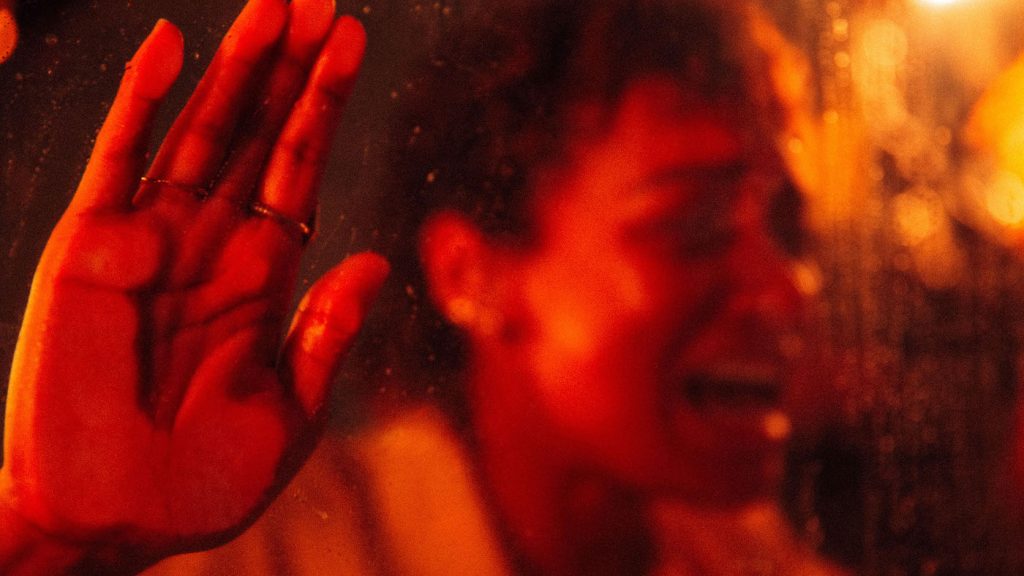 A24 has nabbed the buzzy Australian horror film Talk to Me after the film’s debut at the Sundance Film Festival. Variety had the scoop and The Hollywood Reporter confirmed that the studio, always so deft at delivering chilling, interesting horror films, bought the film after its screening in the Midnight Selections lineup in a deal reported to be in the high seven figures.

Talk to Me stars Sophia Wilde as a grieving teenager named Mia, who gathers her friends for a seance on the eve of her mother’s death. You can imagine how well things go from there. The seance ends up opening up the portals between worlds, and Mia finds herself subject to supernatural visions. Joining Wilde in the cast are Alexandra Jensen, Joe Bird, Miranda Otto, Otis Dhanji, and Zoe Terakes.

The film comes from twin brothers Michael and Danny Philippou, with a script from Danny and Bill Hinzman. Talk to Me falls in the same horror category as films like Paranormal Activity, Saw, and Insidious.

A24 has made itself a top-tier studio, and its commitment to compelling horror has been a major reason why. Some of the horror films A24 has released have become modern classics, including Hereditary, The Witch, Under the Skin (also a sci-fi film), The Lighthouse, Midsommar, and last year’s X and Pearl, which A24 released last year and which both starred Mia Goth.

A24 isn’t only a horror studio, of course—the studio garnered 18 Oscar nominations this year, with Everything Everywhere All at Once scooping up 11 of them.

Here’s the official synopsis for Talk to Me:

Conjuring spirits has become the latest local party craze, and looking for a distraction on the anniversary of her mother’s death, teenage Mia (Sophie Wilde) is determined to get a piece of the otherworldly action. When her group of friends gathers for another unruly séance with the mysterious embalmed hand that promises a direct line to the spirits, they’re unprepared for the consequences of bending the rules through prolonged contact. As the boundary between worlds collapses and disturbing supernatural visions increasingly haunt Mia, she rushes to undo the horrific damage before it’s irreversible.

For more from Sundance 2023, check out these stories:

For more on A24, check out these stories:

Featured image: A still from Talk to Me by Danny Philippou and Michael Philippou, an official selection of the Midnight section at the 2023 Sundance Film Festival. Courtesy of Sundance Institute.