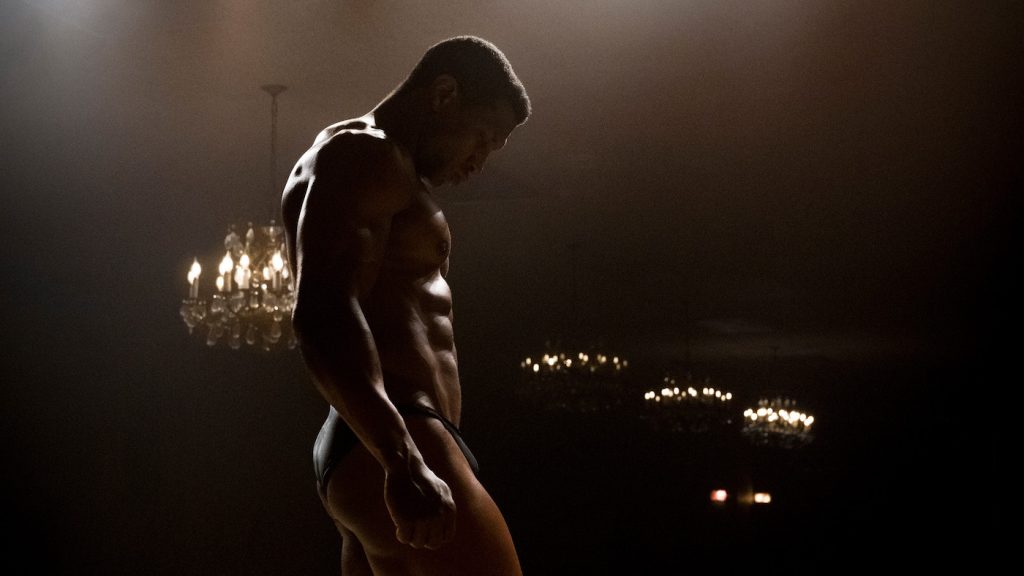 Jonathan Majors is turning heads and earning major buzz for his astonishing transformation in Magazine Dreams. Granted, Majors’ star has been rising for a while now, and the man was already in extremely good shape, but what he did to prepare for the role of amateur bodybuilder Killian Maddox is astonishing.

Majors revealed at the Variety Studio at the Sundance Film Festival that his training regimen to transform his already ripped physique into a bodybuilder’s hulking frame included eating more than 6,000 calories a day and working out three times daily.

“I’m 6 feet tall. I’m 202 pounds,” Majors told Variety. “In order to sustain that and to grow that you have to eat as much protein that you weigh. I ate 6,100 calories a day for about four months. That included the pre-work and the post-work of Creed III.”

Again, Majors was already in incredible shape. He was in great shape when he filmed Ant-Man and the Wasp: Quantamania, he’s in impeccable shape in Creed III, and he was in amazing shape when he starred in HBO’s Lovecraft Country. But with Magazine Dreams focused on the kind of pathological commitment to every single muscle of a man’s body, and with Majors shirtless and the camera on him for so much of the film, he went above and beyond in his preparation and workout routine.

“The normal bodybuilder works out two times a day,” Majors said to Variety. “I’m playing Killian Maddox… Playing him, you don’t f**k around. What ended up happening is I would train two hours, two times a day for the movie and a third time after wrap. Meanwhile, you eat six times a day. Lots of chicken. Lots of elk. That’s just for me. I like it.”

That commitment has paid off. The Lost Angeles Times critic Justin Chang writes that Magazine Dreams is “a brutal study of physical extremity and psychological meltdown built around an entirely astonishing lead performance from Jonathan Majors.” Variety‘s Owen Gleiberman writes that Majors “creates a character haunting in his extremity. But his dream becomes ours, as does the heartbreaking prospect of it being snuffed before our eyes.” And Carlos Aguilar at The Wrap writes, “What Majors does is the kind of earth-shattering showcase that turns an actor into a legend. His unclassifiable potency leaves us, the audience, to grapple with the fearlessness on display.”

While Majors won’t be continuing at quite this pace, both in caloric consumption and thrice daily workouts, he’s not exactly planning on becoming a couch potato, either.

“I played football in Texas. I got an appetite,” Majors told Variety. “I really like being physical. I like hiking and running. I’ve got dogs. I’m only 33… I got to do something to stay with it. I don’t work out three times a day anymore. Just once a day.”