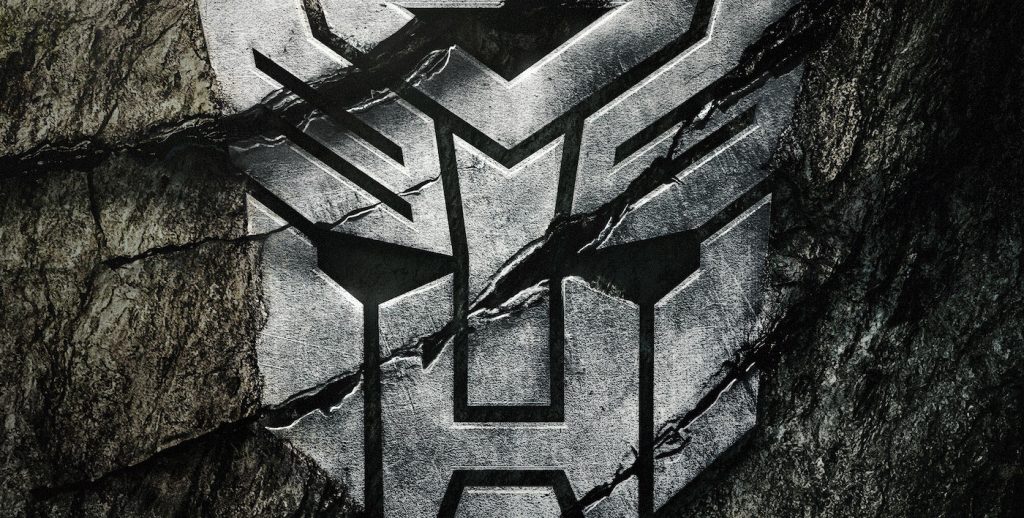 The seventh installment of the Transformers franchise arrives with a trailer that boasts snippets of a Biggie Smalls classic, the reveal of some beastly Transformers like a massive metallic giant ape, and the reveal of the most terrifying alien robots of them all. The film, inspired by the ’90s Beast Wars cartoon, also boasts a fresh new cast, led by stars Anthony Ramos and Dominique Fishback, with new transformers voiced by none other than Michelle Yeoh (!!) and Pete Davidson.

Rise of the Beasts comes from director Steven Caple Jr., who has takes this Transformers story from the streets of Brooklyn to Machu Picchu, Peru. The action is set after 2018’s spinoff Bumblebee, with the story introducing the Maximals and Predacons, who, you’ve probably guessed, take the form of colossal metal animals. The film will explore not only these new factions in the larger war between the Autobots and Decepticons but the origins of the Autobots’ connection to Earth. Rise of the Beasts also includes the introduction of the Terrorcons, a sub-group of the Decepticons that transform into metallic monsters.

If the above isn’t enough to draw non-Transformers fans, one element of Rise of the Beasts might; because it’s set before the action of all of Michael Bay’s Transformers films, you don’t need to know the history of these warring metal aliens to enjoy the spectacle.

Check out the first trailer below. Transformers: Rise of the Beasts roars into theaters on June 9, 2023.