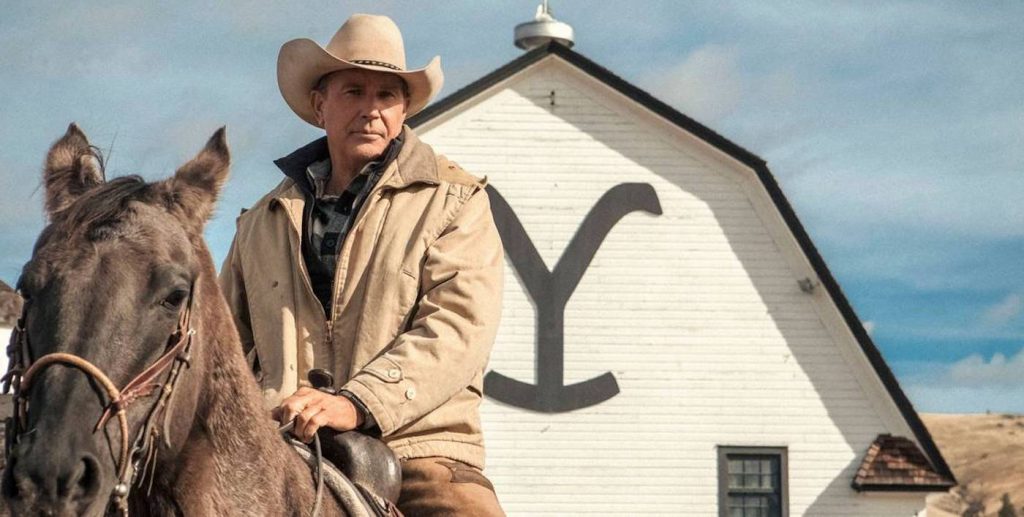 This haul is the biggest overnight launch for Taylor Sheridan’s juggernaut series, and, according to Samba TV (via The Hollywood Reporter), this makes Yellowstone the top scripted series premiere of 2022.

The numbers for Yellowstone are the kind that TV creators and studio executives dream of. Sheridan’s western was up double digits in every demographic, which includes growing 52% among adults 18-34, growing 10% from season four with 8.8 million viewers for its first airing on Paramount Network, a number that rose first to 10.3 million when you include simulcast airings on CMT, TV Land, and Pop, and then to 12.1 million when you include encore telecasts. All in all, it’s a ravishing start for TV’s premiere series.

Yellowstone follows the Dutton family’s efforts to protect their Montana ranch from all would-be usurpers. The two-episode premiere leaped forward to give us a seminal moment in John Dutton (Kevin Costner)’s life, as he’s sworn in as governor of Montana. Dutton keeps his staff a family affair, appointing his daughter Beth (Kelly Reilly) as his chief of staff, while his son Jamie (Wes Bentley) arrests his own political interests—for now—to help his sister steer his father’s career. The sibling rivalry is but one of the series’ boiling subplots, as the Duttons are often under some kind of assault, be it from the political scene in Montana, outsiders threatening Dutton family ranchers or tragedies within the family itself.

Sheridan’s prolific writing and creating have become so pronounced there was a story from last week that he might have broken another record when he wrote the pilot for another one of his series, Tulsa King, in a single day. That show, starring Sylvester Stallone as a formerly incarcerated mobster relocating to Tulsa to start afresh, is now streaming on Paramount+. And then just yesterday we got the first teaser for the Harrison Ford and Helen Mirren-led Yellowstone: 1923, the second Yellowstone prequel to arrive (along with 1883), which will feature Ford and Mirren as Jacob and Cara Dutton.