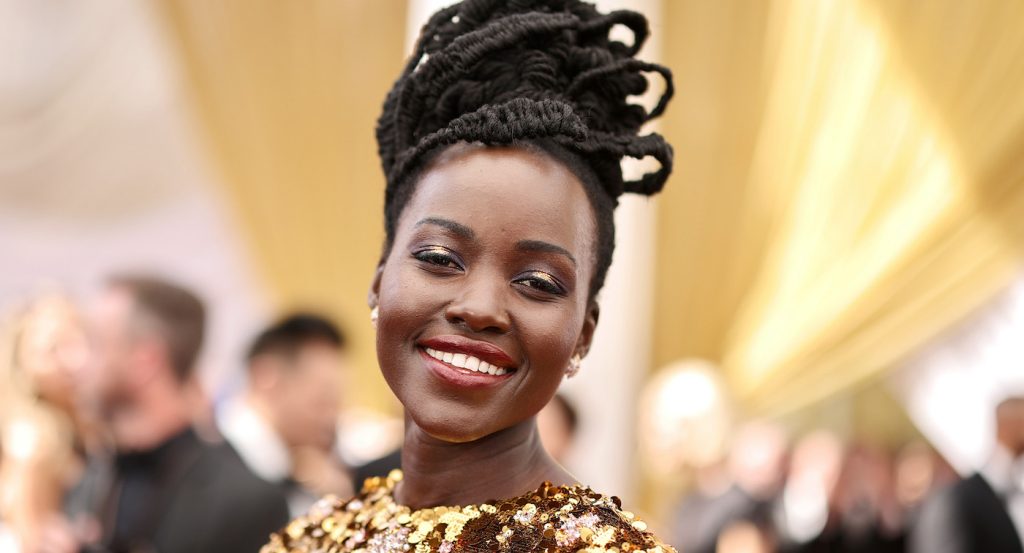 The sound-hunting aliens will have to contend with an Oscar winner.

Lupita Nyong’o will star in the A Quiet Place spinoff, A Quiet Place: Day One, leading Pig director Michael Sarnoski’s upcoming sci-fi thriller. The film, as the title suggests, will show us the first, full terrifying day of the alien attack that John Krasinski explored (at a much later date) in A Quiet Place and A Quiet Place: Part II. It was only in Krasinski’s second film did we get a brief glimpse of what the initial invasion looked like, and you can expect Sarnoski to take that little taste and expand it into a feature-length meal.

The Hollywood Reporter confirmed Nyong’o’s involvement, which will give the spinoff the kind of star power that Emily Blunt provided in the two previous films in the franchise. What Day One will explore—aside from the obvious—will be kept under wraps. Part of the thrill of Krasinski’s original film was how close to the vest he played his hand. Where the aliens came from, why they were here, and, up until Sarnoski’s film, what it was like when they arrived were left as mysteries.

Day One isn’t the only film in the works in the franchise—there’s a third installment of the main arc of the series, set after the events in Part II, already in the works.

Nyong’o won her Oscar for her haunting work in 12 Years a Slave and has one of the biggest films of her career coming up in just 9 days—Ryan Coogler’s Black Panther: Wakanda Forever. As for her work in thrillers, she deserved another Oscar for what she pulled off in Jordan Peele’s Us, and she’ll likely bring that same intensity to her fight against the alien invaders in Day One.