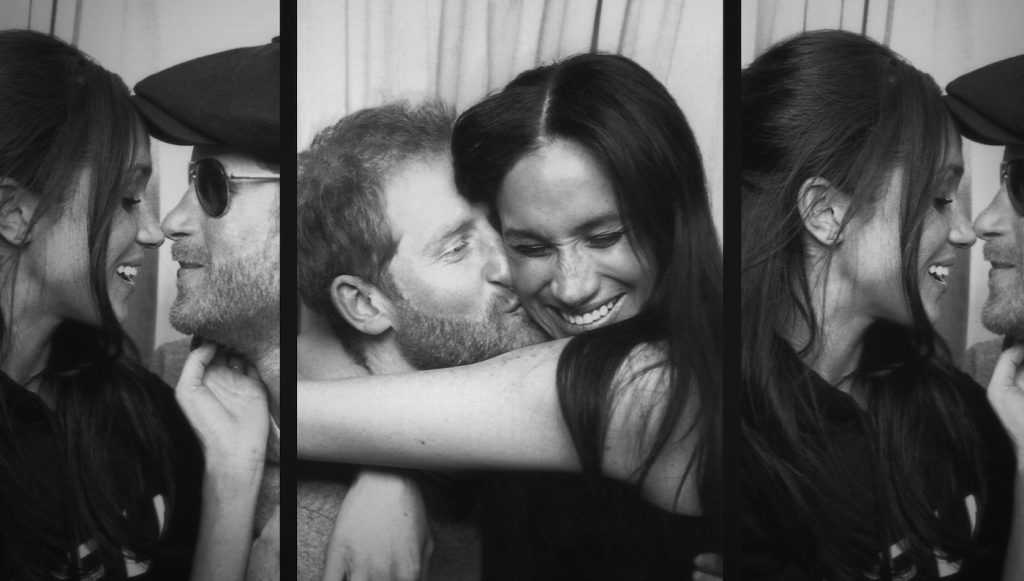 Netflix is taking you inside the Duke and Dutchess of Sussex’s love story in a documentary event that will likely draw many, many eyeballs. Two-time Oscar nominee and Emmy-winning documentarian Liz Garbus was given unprecedented access to the prince and princess for Harry & Meghan, a six-episode series that will explore the relationship, from their point of view as well as those of friends and family members, from their secret courtship through their epochal move to California.

“It’s really hard to look back on it now and go, ‘What on earth happened?'” This is how Harry frames it at the top of the first official trailer for Harry & Meghan, as we see the royal couple driving through California, their sunny new home many thousands of miles away from England. Harry & Meghan will spend some time on those heady first few months when their relationship became public, and Meghan became, overnight, one of the most famous women in the world. “There was a war against Meghan to suit other people’s agendas,” says one interview subject. Another puts it more bluntly; “It’s about hatred. It’s about race.” Or, as Harry succinctly says, “It’s a dirty game. The pain and suffering of women marrying into this institution, it’s a feeding frenzy.” Harry says these words as we see images of his mother, the late Princess Diana, on the screen. “I realized, ‘They’re never gonna protect you,” Meghan says. “I was terrified,” Harry says. “I didn’t want history to repeat itself.”

Harry & Meghan will offer the Duke and Duchess the chance to explain what happened on their own terms, and, presumably, reveal the truth about why, exactly, they felt they had to get out of England and chart a new course for themselves out from under royal decree. “No one knows the full truth,” Harry says at the end of the trailer. “We know the full truth.” And so, the trailer suggests, shall we all in just a few days.

Harry & Megan Vol. 1 arrives on December 8, while Vol. 2 arrives a week later on December 15. Check out the official trailer below:

In an unprecedented and in-depth documentary series, The Duke and Duchess of Sussex share the other side of their high-profile love story. Across six episodes, the series explores the clandestine days of their early courtship and the challenges that led to them feeling forced to step back from their full-time roles in the institution. With commentary from friends and family, most of whom have never spoken publicly before about what they witnessed, and historians who discuss the state of the British Commonwealth today and the royal family’s relationship with the press, the series does more than illuminate one couple’s love story, it paints a picture of our world and how we treat each other. From the critically-acclaimed, two-time Academy Award-nominated and Emmy-winning director Liz Garbus, Harry & Meghan is a never-before-seen look at one of the most-discussed couples in history.