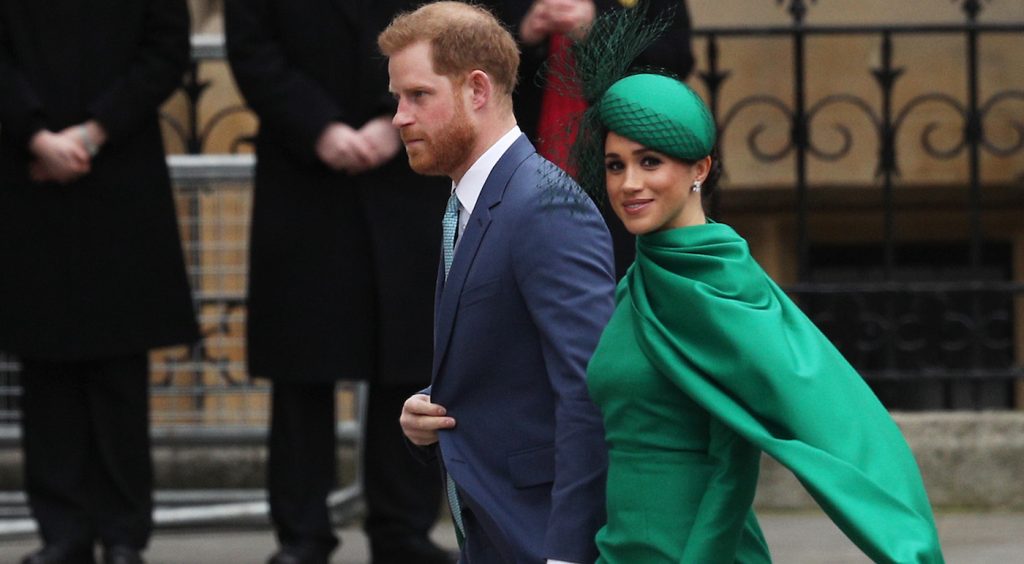 We’ve got our first look at the trailer for Netflix’s upcoming docu-series Harry & Meghan, which promises viewers access to the life of Prince Harry and Meghan Markle that you simply cannot get anywhere else. Two-time Oscar nominee Liz Garbus (What Happened, Miss Simone?) has been given unprecedented access to the royal couple, and the result is a six-part series that promises to give us their story in their own words, from their secretive early romance to the headiest and most public days of their marriage, including their decision to leave England and the trappings of their royal life (well, mostly) for California.

“No one sees what’s happening behind closed doors,” Harry says at the top of the trailer. “I had to do everything I could to protect my family.” Meghan makes the case for the documentary series even plainer; “When the stakes are this high, doesn’t it make more sense to hear our story from us?”

Netflix’s official synopsis for the series notes that it includes commentary “from friends and family, most of whom have never spoken publicly before about what they witnessed, and historians who discuss the state of the British Commonwealth today and the royal family’s relationship with the press.” What’s more, “the series does more than illuminate one couple’s love story, it paints a picture of our world and how we treat each other.”

The first trailer is brief, offering just these words from Harry and Meghan and a slew of images, some intimate and clearly provided by the royal couple, others more familiar, that highlight the pressure of what it was like to live their lives under constant scrutiny. While brief, it’s likely more than enough to whet the appetite of committed royals watchers and those who enjoy a good peek behind the curtain of any hallowed, harried, secretive institution.