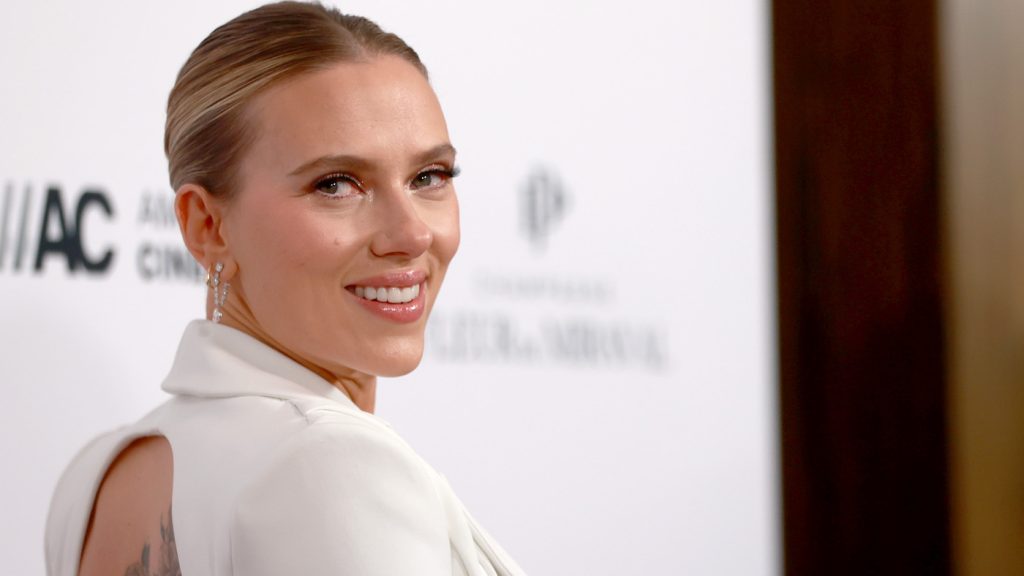 Scarlett Johansson is about to take on her first major TV role in her career. Deadline reports that Johansson will star and executive produce the thriller Just Cause, based on John Katzenbach’s 1992 novel, in a limited series. Amazon Prime Video landed Just Cause, which comes from writer Christy Hall in a collaboration with Johansson’s These Pictures studio and Warner Bros. TV, in a straight-to-series order.

The adaptation will find the main character in Katzenach’s novel, a Miami newspaper editorial writer named Matt Cowart, transformed by Johannson into Madison “Madi” Cowart, a down-on-her-luck reporter for a Florida newspaper sent to cover the story of the final days of a death row inmate.

As Deadline notes, Johannson has a personal connection to the story—when she was just 10 years old, she appeared in the 1995 Warner Bros. adaptation of Katzenbach’s book, starring Sean Connery and Laurence Fishburne. In that adaptation, the main character (played by Connery) was turned into a Harvard law professor, and Johansson played his daughter, Katie.

This will be the first significant television role for the movie star (she’s hosted Saturday Night Live six times and did have a recurring voiceover role on Robot Chicken from 2006-2008). Her next film role will be in Wes Anderson’s Asteroid City.

Before Just Cause, Hall will be making her directorial debut with Daddio, based on a script she adapted from her own play, starring Dakota Johnson and Sean Penn. On the TV side, she was recently a consulting producer on the M. Night Shyamalan series Servant on Apple, as well as a new project from writer/director Damien Chazelle.