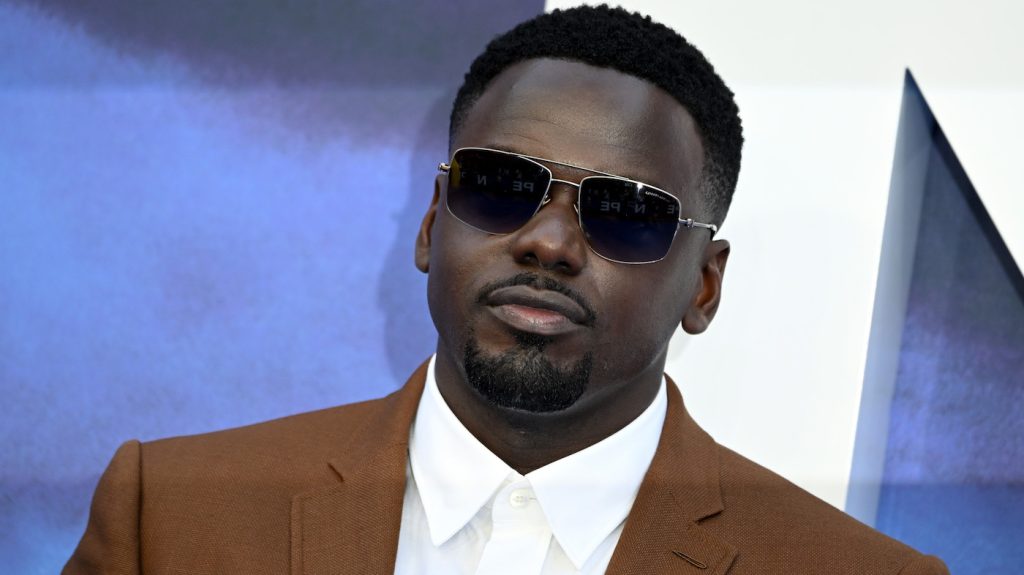 Spider-Man: Across the Spider-Verse has caught another massive star in its web.

Daniel Kaluuya has officially joined the cast of the upcoming Spider-Verse sequel. The Oscar-winner will lend his voice to a cast that includes Shameik Moore as Miles Morales/Spider-Man, Hailee Steinfeld as Gwen Stacey/Spider-Gwen, Oscar Isaac as Miguel O’Hara, Jake Johnson as Peter B. Parker, Issa Rae as Jessica Drew, Brian Tyree Henry as Jefferson Davis, Jorma Taccone as the Vulture, Jason Schwartzman as Jonathan Ohnn/The Spot, and Shea Whigham as George Stacey. The sequel is to be directed by the trio of Joaquim Dos Santos, Kemp Powers, and Justin K. Thompson.

We don’t know much about the plot for Across the Spider-Verse, but we do know that Miles Morales (Moore), Brooklyn’s friendly neighborhood Spider-Man, will be reteaming with Spider-Gwen (Steinfeld) and a new crew of Spider-People to help take on a supervillain. Kaluuya’s Hobart “Hobie” Brown, better known as Spider-Punk, was created by writer Dan Slott and artist Olivier Coipel in 2015. In their telling, Brown, a homeless teenager, takes on the role of Spider-Punk and becomes a hero for New York’s oppressed in his universe.

Kaluuya recently turned in another stellar performance in Jordan Peele’s sci-fi epic Nope and won an Oscar for Best Supporting Actor for his brilliant performance in Judas and the Black Messiah. He adds yet more star power to a film that’s already boasting a great ensemble cast.

Into the Spider-Verse veterans Phil Lord, Christopher Miller, and Dave Callaham wrote the script, with the original film’s directors, Peter Ramsey and Bob Persichetti, executive producing alongside Aditya Sood.  Across the Spider-Verse is set to hit theaters on June 2, 2023.

TAGSSony Pictures Spider-Man: Across the Spider-Verse