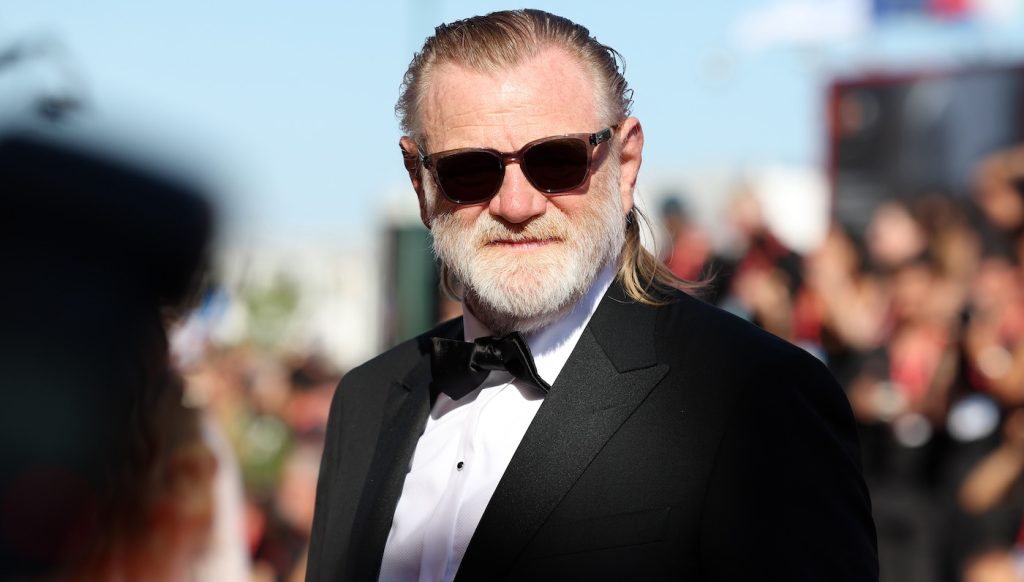 The Irish actor Brendan Gleeson, one of the most reliably intriguing performers around, will join Joaquin Phoenix and Lady Gaga in the sequel, The Hollywood Reporter confirms. Gleeson is currently busy taking a victory lap after his latest film, director Martin McDonagh’s Banshees of Inisherin, got a rave reception at the Venice Film Festival. That film stars Gleeson and Colin Farrell, who both starred in McDonagh’s breakout 2008 film In Bruges. Banshees of Inisherin just received a 13-minute standing ovation at Venice.

It’s not yet clear who Gleeson might be playing in the Joker sequel, but he’s got the chops to step into Todd Phillips’ moody, messy Gotham, which this time around will shown through the lens of a musical. Joker: Folie á Deux was written by Phillips and his original Joker co-writer Scott Silver, and, as the title clues us in (a “Folie á Deux” is a medical term referring to identical or similar mental disorders affecting two or more people), the sequel will make the most of the pairing between Phoenix’s Joker and Gaga’s Harley Quinn. When you’ve got a singer like Gaga in your corner, a musical is suddenly all the more appealing.

The original Joker was a critical and commercial smash for Warner Bros. back in 2019, a gritty character study of Phoenix’s Arthur Fleck, a would-be comedian whose grip on reality, tenuous to begin with, completely disintegrates by the film’s end in a bloody, Gotham-shaking breakdown. Joker earned 11 Oscar nominations, including Best Picture, and netted wins for Phoenix and its composer, Hildur Gudnadottir.

Gleeson is a welcome addition to any film. Let the speculation begin on whether he’ll be playing a known Gothamite or an entirely new character.

Joker: Folie á Deux is slated to arrive in theaters on October 4, 2024.