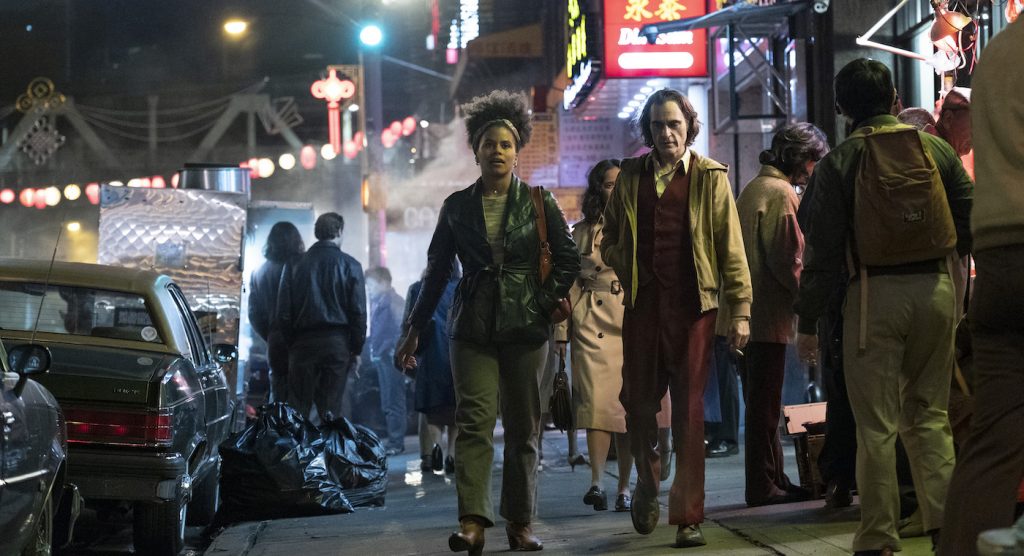 It sounds like Sophie Dumond might have survived Arthur Fleck’s descent into madness in the original Joker. Or, we might be seeing a fantasy version of her.

Zazie Beetz, who played Sophie, one of Arthur Fleck’s (Joaquin Phoenix) neighbors and his eventual love interest in Joker, is being eyed for a return in the upcoming sequel,  Joker: Folie à Deux. Variety has the scoop that Warner Bros. is looking at bringing Beetz back as the single mother who has a romantic relationship with Fleck in the original film. Or so it seemed. It turned out (spoiler alert) that Fleck had imagined the entire affair, one of the crucial moments in the story that shows just how far down the rabbit hole he’s traveled. Once his delusion is revealed, we see Arthur leaving Sophie’s apartment, but her fate is never revealed. Beetz could return as the actual Sophie, or, another fantasy version of the character.

Joker director Todd Phillips is back to helm the sequel, which, you may have heard, will be a musical co-starring Lady Gaga, who is playing Harley Quinn, the Joker’s main squeeze and partner in crime. The script is being written by Phillips and Scott Silver, with the film set to begin shooting this December and slated for an October 4, 2024 release date. That date is significant—it’s exactly five years after the release of the original film.

For more on Joker: Folie à Deux, check out these stories: