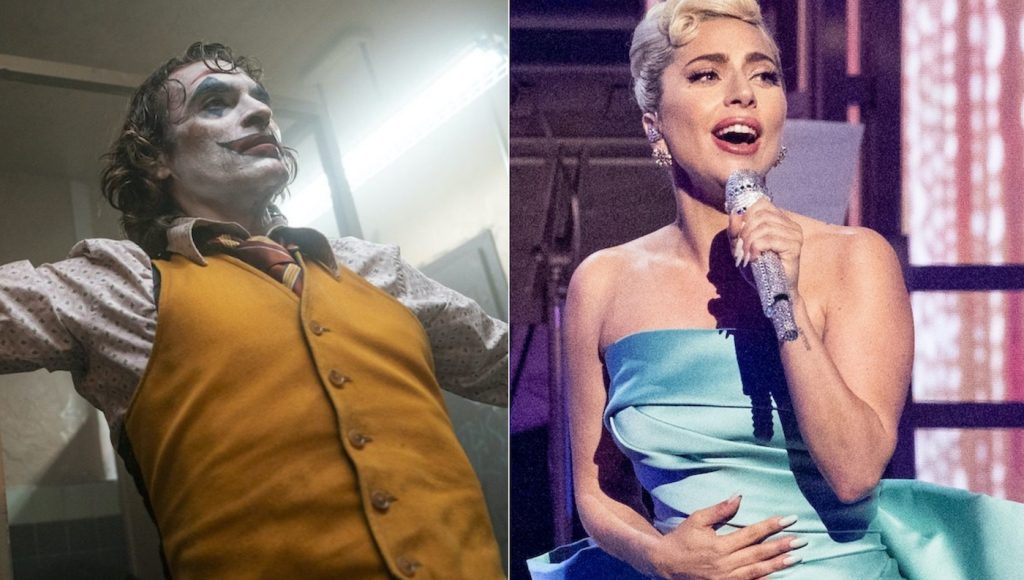 Earlier today, we wrote about how Joker: Folie á Deux, the sequel to Todd Phillips’ 2019 blockbuster hit Joker, is coming to a theater near you on October 4, 2024. Now, none other than Lady Gaga, who will be co-starring alongside Joaquin Phoenix as the Joker’s main squeeze and comrade-in-crime, Harley Quinn, released this jaunty little teaser on Twitter:

Think Lady Gaga is excited? Yeah, and so are we. Joker: Folie á Deux is following in its predecessor’s footsteps by going its own way—the film will be a musical, of all things. After Joker shocked the world by offering a superhero-free, dark, gritty origin story for the titular Clown Prince of Chaos, garnering 11 Oscar nominations (and a win for Phoenix) and more than a billion dollars at the box office, a sequel was all but assured. What wasn’t assured, however, was exactly how Phillips, Phoenix, and the rest of the Joker team were going to follow up on an origin story that defied expectations with something equally unexpected. It would have been simple enough to continue Arthur Fleck’s story as the would-be stand-up comic and seriously maladjusted loner who became a folk hero to downtrodden Gothamites for all the wrong reasons.

Joker: Folie á Deux will continue to tell Fleck’s story, but it’ll do so with Gaga playing Quinn and via song, dance, and more mayhem, we’re guessing. It’s a delicious conceit, daring and unexpected. And if Lady Gaga is excited, well, then so are we.

For more on Joker 2, check out these stories: